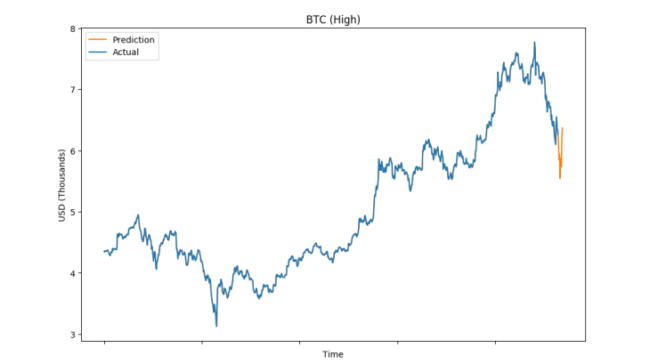 According to some sources Bitcoin has the potential to rise again in the future. While the value of the coin declined massively in 2018 many investors are confident that the situation will change. Bitcoin remains the most well-known cryptocurrency available and the addition of Bitcoin Cash will consolidate its status.

Prospective and current Ethereum miners will be able to mine the second Ethereum blockchain after the new Constantinople update will be released. The new blockchain brings a variety of additional features and it is likely that many miners will make the jump. The old blockchain will remain mineable but its value will drop overtime until it reaches $0.

Ripple and XRP continue to expand as the company plans to hire a new country manager for Shanghai. The growing startup has recently published a listing for 37 open positions and the number may increase as time passes. In a Twitter post Ripple’s CTO, David Schwartz, notes that a partnership with banks will play a huge role in the mass adoption of cryptocurrencies.  It is likely most banks will prefer to use an existing coin instead of developing its own and this has the potential to unite several banks under one cryptocurrency.

Thought to be a meme at first, Dogecoin has remained the most popular currency for low-value transactions. Dash, Litecoin and Bitcoin Cash have received constant promotions but Dogecoin retains a strong following.

Tron has received a new addition this week in the form of the competitive Ethereum game World War Goo. It seems that the release was motivated by the faster transaction capabilities that are available on the Tron Network and which should provide a better experience for players.

Russia may enter the crypto game

A Russian economist claims that the country plans to invest $10 billion in Bitcoin.  The economist argues that Russia has to diversify its assets in order to help the economy grow and mitigate the damage caused by current economic sanctions.