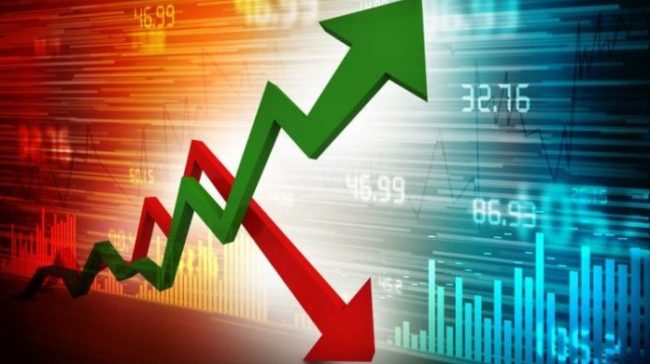 A trader can trade more alt-coins or bitcoin than available in his account using the type of trading called Margin Trading. The leverage and fees percent is different depending on the exchange they do. For example, if you have one bitcoin, you can get more of those depending on the exchange for having 1 Bitcoin in your exchange wallet. You can have two positions in margin trading, either the short one or the long one. You can go for the short position if you want to make money when Bitcoin falls. If you do not understand graphs, you might end up losing at times as this method is risky. For example, if you invest one Bitcoin and you receive 1.5 BTC from the exchange. And you have a short position, that means that when the price of Bitcoin falls, you will make money, but lose more money when the price rises.

OrderBook.net and other such companies trade on future bitcoins. People can contract on sales and purchase Bitcoins for future using this method. To make a profit, the person needs to contract for a lower price. The Bitcoin purchase contract works just the same way. If a higher amount is contracted by a person in the future, once that amount is reached, then it will come back to its owner.

If $2000 is right now the price of the Bitcoin and someone makes a contract for selling one Bitcoin for a certain date from next week quoting that the price will drop to $1200, then the person would be gaining the contract’s marginal profit if the price will indeed get to that amount. The same things happen to the other type of contract. A person would be selling Bitcoin at the price they made the contract on with a marginal profit if they made a contract to purchase the Bitcoin for a higher price.

This method is similar to gambling as you can either win it all or lose it all. You can use this method of trading only for very short terms such as one day. On the Bitcoin scale, you pledge an amount of loss or gain. You will predict whether the Bitcoin price grows or descends. If your prediction is right, you will sell it once the price hikes.

On the other hand, you can lose the whole amount if the drop you predicted is not accurate with the reality. In the case of higher call binary contract, it acts the same. If you thought that Bitcoin would grow to a higher price and that will happen, as said, during the day, then you will be able to sell yours at that price. You will lose the money you put into Bitcoin if your prediction fails.

If you have a track of any stock, commodity or even Bitcoin where you could study the analytics of Bitcoin’s market’s fluctuations, then you can use exchangeable trade funds. The stability of Bitcoin’s value can be decided by you. With that being said, before the Bitcoin drops you can take your return, or you can analyze when would the market growth be back and continue investing until that point even if in between the Bitcoin falls.

This is a gambling game as well because you can lose profit while expecting losses and lose money while waiting for profit. Investments of cryptocurrencies such as Bitcoin and others are an option for people who know that sometimes they can come out with nothing.