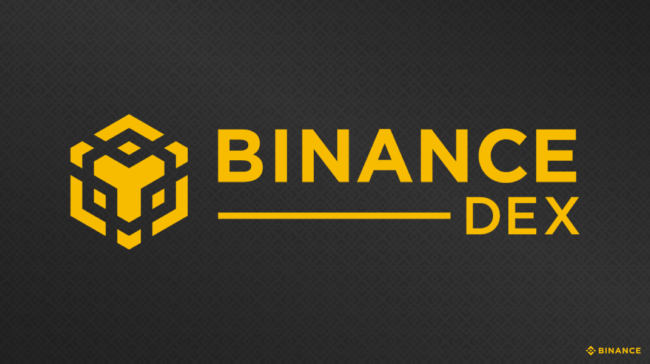 Binance has retired its Ethereum token and is currently working on releasing its own decentralized exchange platform. The DEX Test build should become available in approximately two weeks and it will be built on top of the Binance Chain. The Binance coin was released back in 2017 in the form of a $15 million ICO. The coin will be converted from an ERC20 token in order to provide the starting fuel for Binance Chain.

The CEO of the company, Changpeng ‘CZ’ Zhao has declared that Binance Chain opted for the Cosmos Tendermint protocol because the architecture was on par with what Binance wanted to use. The platform will also use Delegated Proof-of-Stake and Byzantine Fault Tolerant in order to improve overall security and performance. While Tendermint served as a core a lot of unnecessary features have been removed in order to streamline the service. Future projects will be able to issue new tokens on the Binance Chain by running an ICO which gathers its funds in BNB.

A small fee will be deducted from each transaction made on DEX and a listing fee for the projects that wish to launch their token on Binance Chain is being discussed at this point. The fee may reach up to $100,000, a steep price that aims to keep scammers away from the platform. An additional voting process will decide if a project can be listed on DEX. Those that wish to join the platform will be able to pay the listing fee in the form of the new tokens or use BNB and receive a discount.

While DEX will be non-custodial Binance will hold some influence over the network and validators during the early days of the planet. CZ noted that small number of validator nodes will be used in order to increase the speed of the platform. Binance DEX is already powerful enough to handle the transactions made on Binance.com and the scale can be modified dynamically if needed.

New features will be added after the official release.