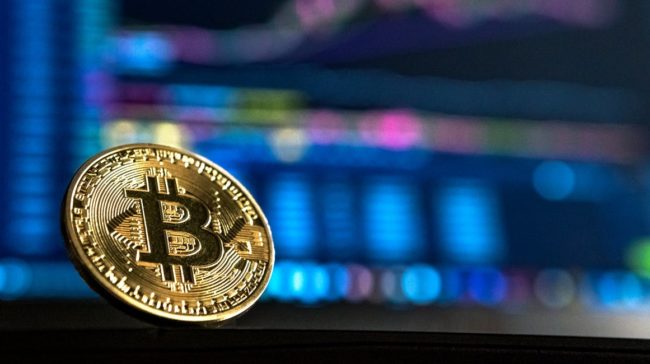 Bitcoin and crypto price predictions have flooded the cryptosphere this year. 2018 was not the best year for digital currencies, and experts have been hoping that 2019 could eventually trigger bulls and mass adoption.

The expansion of crypto adoption is going great these days, but the prices are still not surging.

The co-founder of the crypto mining pool Poolin makes a bullish prediction for the number one crypto.

But even if the price prediction might seem really bold or much too optimistic, he does not see things in the best possible light.

Fa also said that the next bull run would probably be the last.

Bitcoin billionaire Brock Pierce has an interesting prediction of his own that’s worth taking into consideration.

According to him, the collapse of crypto exchange Mt. Gox was so intense that it is one of the roots of the crypto market’s 2018 fall.

In a new interview on the Max Keiser Report, Pierce said that his plan to resurrect Mt. Gox and refund the investors who lost their BTC could boost the entire crypto market.

This would be able to turn the infamous exchange into a source of pride for the industry.

We also recently reported that due to lower mortgage rates, you can believe in the Bitcoin price prediction of this year as it is one of the best reasons.