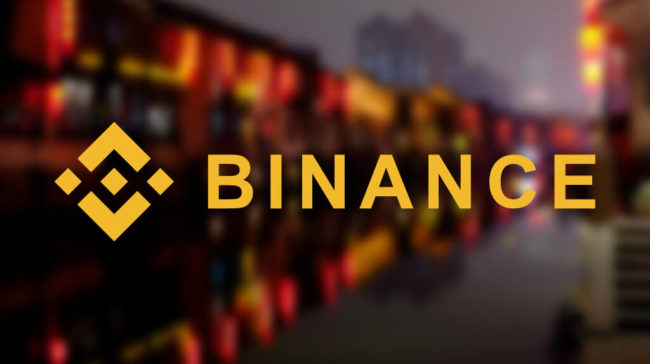 You probably recall that Kroger, the massive US retailer decided to stop accepting Visa credit cards at the chain of Smith’s food and drug stores.

The decision was made due to the high fees that Visa uses.

Mike Schlotman, Kroger’s chief financial officer, said: “We’re not going to stand for these high fees.” He also said, “Visa has been misusing its position and charging retailers excessive fees for a long time.”

Visa is actually due to increase fees for the banks processing card payments on behalf of merchants in April.

After he found out about their decision, Anthony Pompliano quickly came with a proposition, offering to hook them up with Bitcoin’s Lightning Network.

On the other hand, the Ripple community was also quick to present XRP as the best solution to replace Visa.

Pomp ~ you are going to be on the wrong side of history my man ~ XRP is where its at!! Get informed…lol

Binance CEO, Changpeng Zhao believes that we’re definitely on the way to crypto mainstream adoption but it’s taking so long also due to scalability issues.

These are curbing the mass adoption of crypto and blockchain solutions in his opinion.

Now Zhao is supporting a blockchain startup that could very well rival Visa.

“The lack of valuable solutions and good user experiences of blockchain-based technologies are caused by its limited scalability possibilities which have been a major hurdle towards unlocking its significant adoption potential to date,” CZ said.

Zhao chose Celer Network scalability solution as the next project for their Binance Launchpad.

CZ said that Celer Network could deal with the present challenges that are keeping mass adoption on hold.

According to the announcement, Celer holds the ability to address the main criticisms that are brought to the blockchain tech: that it’s slow and it’s still not ready for the prime time like Visa which processes huge transaction volumes.