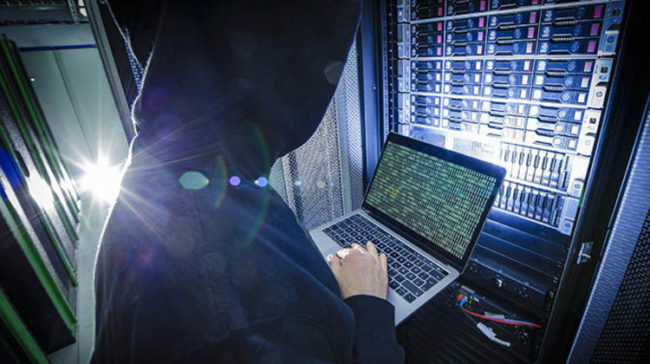 One would expect that after the bearish 2018 which ended with the biggest Bitcoin (BTC) fall in terms of price, there would be fewer people interested in stealing crypto.

As you all know, 2018 saw the biggest Bitcoin crash which led to the whole market losing a lot of its value.

One potential answer for which this is happening may be the fact that centralized cybercrime syndicates are the ones which are responsible for quite a considerable part of these thefts, especially the ones which involve crypto exchanges.

The latest report coming from blockchain analysis company CipherTrace which has been published in January 2019 has reported that in 2018 there was stolen about $1.7 billion in crypto.

“Of the $1.7 billion, hackers stole more than $950 million from cryptocurrency exchanges and infrastructure during 2018, which is 3.6x higher than in 2017. Cyber crooks also developed ingenious new techniques to drain millions more from user accounts and wallets,” according to the report.

The same report says that crypto theft surged by about 400% compared to 2017.

Inside jobs, reportedly on the rise

The Daily Hodl explained that it’s strange to see crypto theft on the rise after the huge fall of prices from 2018.

According to the online publication, not only the crypto theft is surging, but something more important is happening which causes a lot of concern.

It seems that cybercriminals are developing more and more advanced strategies for stealing crypto these days.

The report highlights another threat which has been growing: the inside jobs which are really carefully planned. These lead to stealing millions of dollars.

Hackers have been gaining increased access to crypto wallets and more than that, people who are working in crypto firms are collaborating with these hackers in order to exploit investors.

This is beyond terrifying for people and bad for the crypto space in general because it affects trust a lot.

Speaking of all this, Bitcoin has been recently in the spotlight due to a potential massive attack.