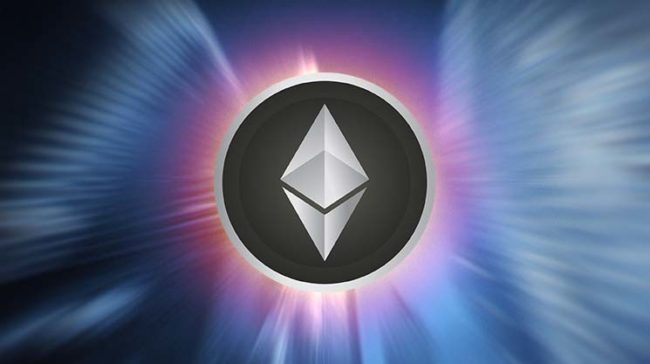 Ethereum (ETH) was recently in the spotlight back in February when it celebrated a significant achievement.

ETH saw the highest daily transaction volume in more than a year.

It was reported that the amount of ETH coins that have been traded in 24 hours back then surpassed the level that has been reached back in February 2018 which marked its record back then.

ETH hasn’t seen such high trading volume since last year, and CoinMarketCap said that ETH’s daily trading volume had hit a yearly high of $5.4 billion back then.

This surge shows that there’s a progressive rate of trading volume for ETH.

It’s also important to note that the price of ETH managed to go up since the beginning of 2019.

Ethereum had some significant upgrades that have been implemented to solve its scalability issues, and InvestInBlockchain discussed a potential growth of the coin after these upgrades.

The online publication mentioned above notes that these two updates have definitely laid the foundation for the ETH developers to consider increasing the TPS of the ETH network. And this would make an excellent catalyst for a price surge.

ETH is not a security, according to SEC

If investors had any doubts regarding the nature of the digital assets, now these doubts have been definitely killed by the SEC who recently ruled that ETH is not a security.

As sci-fi as this prediction might seem to some, it could become a reality especially considering the fact that we’ve just waved goodbye to the bear market as Tron’s CEO Justin Sun also said not too long ago.