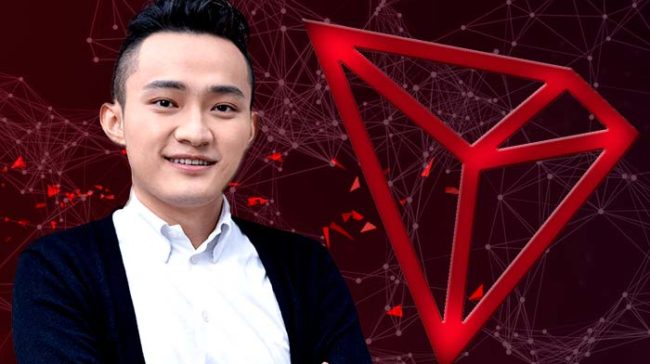 First of all, it’s funny to note that Justin Sun was the subject of an April Fools’ joke that circulated online.

Nomination for the Nobel Prize in Economics joke

It was announced that Justin Sun has been nominated for the Nobel Economics Prize and this could definitely trigger more recognition at an international level for the Tron project and TRX.

Crypto Briefing wrote that Sun had been a potential candidate for quite a while now.

They also wrote that this nomination has received almost a unanimous support from economists and this move is totally without precedent in the history of the award.

“It was a no-brainer really,” the publication quoted a so-called Thijs Faaknoos, a ‘Nobel official’.

Anyway, Sun’s fans can skip this one, but here’s a real piece of news.

Justin Sun to speak at Consensus 2019

CoinDesk was happy to reveal that Justin Sun will be a speaker at the upcoming event Consensus 2019.

This is an extremely important event – the annual gathering of the crypto and blockchain technology world.

“Consensus is designed to be a big tent for the industry: it convenes industry participants ranging from enterprise consortia to cypher punks,” according to the official website of the event.

The announcement triggered hate from naysayers and people who thought that this is just another joke, but Justin Sun and Tron’s fans have made sure to defend Tron’s founder.

“Trust me Coindesk, you and Binance will conquer the industry by highlighting the teams that are working hard and will bring actual use cases! Tron and BitTorrent will definitely make that happen! Kudos to you for ignoring the haters,” a supporter said.

After the Tron Foundation bought BitTorrent, this turned out as a massive success for both entities and now, this latest acquisition is another step ahead for Tron especially due to the fact that CoinPlay is the very first global blockchain app store.