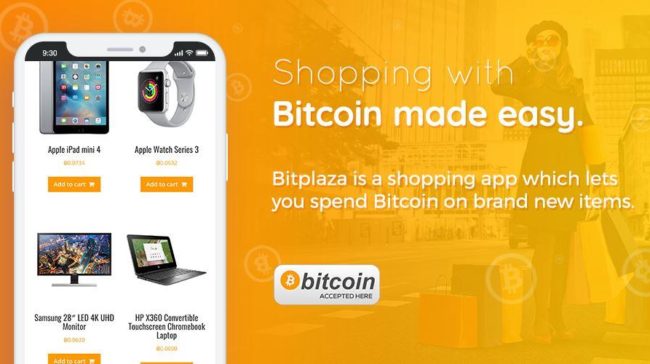 This year, the quest for crypto mainstream adoption intensifies at a faster pace than ever.

There have been a lot of moves made in the cryptosphere leading to the mainstream adoption of crypto, and now we’re addressing another one.

Bitplaza is the first Bitcoin shopping app in the world hosted by the Apple App Store and Google Play.

The app has been developed by Bitplaza Inc. and makes use of the next-gen tech to allow people all over the world to buy physical goods with BTC. We’re talking about groceries, electronics and more.

The Bitplaza app shows that BTC is a viable global spendable currency.

It’s worth noting that Bitplaza is expanding its global shopping platform and working on gaining more partnerships with brands willing to accept BTC payments on the App Store. 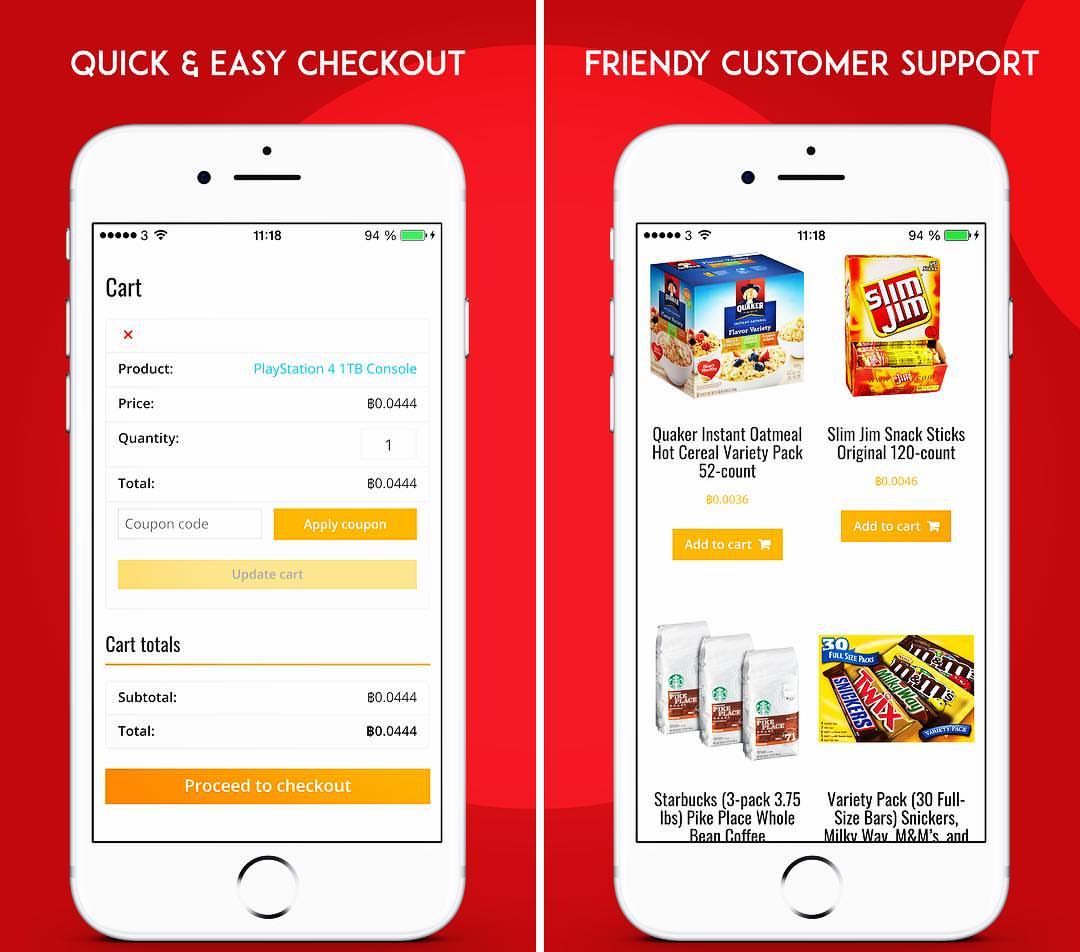 The company that created the app, Bitplaza Inc. is an important USA-based retail/technology company that’s mainly focused on the blockchain and Bitcoin industry.

It provides people the opportunity to enjoy global shopping using the digital currency.

There’s finally an opportunity to pay for various goods with BTC instead of fiat currencies, and these goods include anything from electronics, toys, groceries, gaming, sports equipment and more.

Regarding the implication of SODE in the blockchain space, the president and CEO of Social Detention Inc. ( SODE ) said “When we first saw what Bitplaza was doing with Blockchain we had to be a part of it. It is literally the first Dedicated Marketplace that accepts Bitcoin.”

He further explained that “We see Blockchain as a catalyst and space that will provide Social Detention Inc. significant shareholder value as we now have another path to profits in a growing sector. This acquisition allows us to benefit immediately as the technology is launched and generating revenue.”

This is another significant step towards the global adoption of crypto as a means of payment.