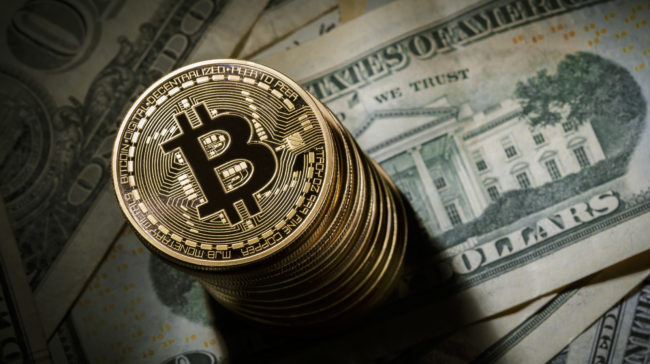 Bitcoin price-related predictions are getting more bullish and so as the ones regarding mass adoption of crypto and the replacement of cash by digital assets.

The latest prediction comes from BitMEX CEO Arthur Hayes who seems to believe that Bitcoin is heading towards an all-time high.

Mass adoption of digital assets and the end of cash

Hayes recently spoke to Venture Coinist and he said that the new generation adores digital assets and this has the potential of becoming the main trigger of mainstream adoption for crypto and the end of fiat currencies.

“Now that we’ve come to this time period where the baby booming generation and the older Gen Xers are entering the years when they are disposing of assets, their tastes and preferences are less relevant than the younger generation, Millennials, who are entering their prime asset earning years. And so what do we know about Millennials?” Hayes said.

He continued and pointed out the fact that some of the people from the new generation are digital natives which means that they held a screen in their hands since they were just kids.

He also highlighted the fact that this involved minimum human interaction and he made an analogy with the digital money.

Hayes believes that a new round of money printing from the government around the world would boost BTC to $10,000 by the end of the year.

His views are bullish in the long term as well, because he sees BTC reaching $50,000. He said that cash will eventually disappear and without fiat currencies, there will come the mass adoption of crypto.