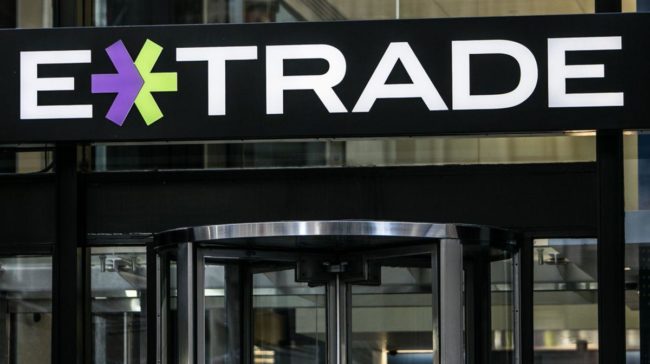 Crypto mass adoption has been said to be on its way, and more crypto analysts suggested that 2019 could mark the year of mainstream adoption for digital assets.

There have also been a lot of movements in the crypto space which are definitely leading the way to this critical goal.

There are reportedly a few ingredients that are missing in order to be able to achieve this target.

For instance, Litecoin’s Charlie Lee says that one such ingredient is represented by the need for more real-world use cases for the digital assets.

During an interview, he said: “… I think in the future you will be using cryptocurrencies in your daily lives, and you may not even realize it.”

eTrade to integrate Bitcoin and Ethereum

New York Times journalist Nathaniel Popper has recently reported that eTrade US-based financial asset and stock exchange is getting ready to offers support for Bitcoin (BTC) and Ethereum (ETH) and bring the cryptos to 5 million users.

“In the wake of TD Ameritrade quietly opening Bitcoin trading for some of its customers, I was just told that eTrade is preparing to begin offering both Bitcoin and Ether trading to its 5 million or so customers and is just finalizing a third party to actually hold the coins,” Popper said.

It’s also important to mention that this comes after TD Ameritrade leading brokerage in the US has also started to experiment with ErisX’s new crypto exchange in order to provide trading services to more than 11 million users.

“Testing is a best-practice necessary for us and our customers as we build the most robust and transparent marketplace for digital assets,” a spokeswoman for ErisX reportedly told The Block via CryptoSlate.

The online magazine also said that although eTrade and TD Ameritrade are still in an experimental phase, integrating BTC and ETH would boost the real value of BTC.