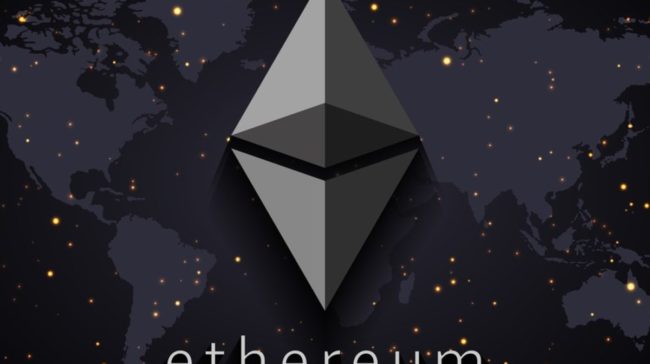 There’s a code for the Ethereum (ETH) blockchain, for the first-stage transition to a proof-of-stake (PoS) agreement algorithm. It should be completed by the 30th of June, according to a developers meeting that took place on the 2nd of May.

There are also bi-weekly calls, and a researcher from Ethereum, called Justin Drake stated that the team of developers wants to prepare code specifications for phase zero until the end of June. Drake said that they are on track with the progress. However, the code simplifications are still coming through, thing that’s wonderful. The process of combining is also happening because they want to find the final bugs.

Phase Zero is the name of the first phase transition stage of the network of Ethereum, from Proof-of-Work (PoW) to a PoS consensus algorithm. Phase Zero is also known as Beacon Chain, and it takes part in a major network transition to Ethereum 2.0. It is set to launch a new block validation system, one in which the key role on the block proposals are of those validators, and not of miners.

Phase zero was released first in January 2019, in pre-release, as it was reported on Cointelegraph.

In the meantime, the second part of the Ethereum network update is sharding, and it is a huge scalability feature that is bound to split up transaction processing between the smaller groups of the nodes in order to boost the capacity of the blockchain.

Some time ago, the core developer of Ethereum, called Hudson Jameson announced that a third-party audit of the ASIC – Application Specific Integrated Circuit was funded. In another meeting, the developers believed that implementing more frequent and smaller hard forks is a good idea.