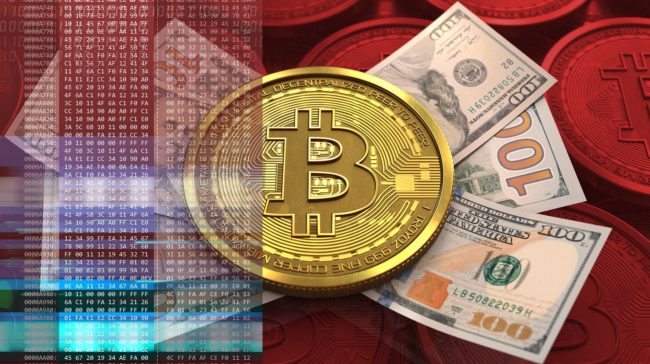 Bitcoin (BTC) triggered tons of excitement yesterday when it finally managed to break the $6,000 level, and the race continues towards the $6,400 level.

This is definitely the yearly high for the most important digital asset in the crypto space, and it’s expected to trigger a surge for the other coins as well.

Galaxy Digital CEO Mike Novogratz was recently interviewed by Bloomberg and he said that Bitcoin has won the battle for the ultimate store of value:

Novogratz also made sure to highlight the fact that in his opinion, the debate on whether Bitcoin will hit mass adoption to make purchases is irrelevant because BTC is digital gold and this is far more important.

An optimistic view on the future of crypto

Novogratz was overall really optimistic regarding the future of digital currencies, and he said that he’s never been more confident in crypto.

He also made sure to note that the crypto space keeps attracting smart kids, but also mature entrepreneurs and tech talents as well.

This increasing interest and confidence in crypto is definitely good news.