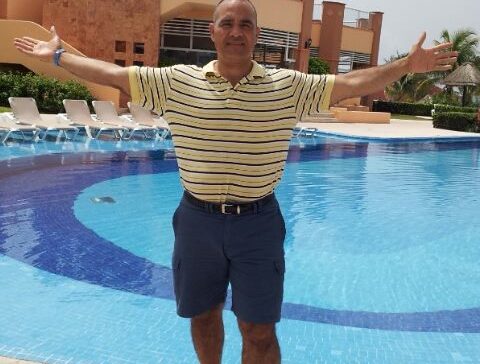 If you’ve been missing Carlos Matos’ excitement in yelling “Hey! Hey! Heeey!” well, brace yourselves because the man is back in the public eye with a brand new video.

But, this time, he doesn’t seem to have the cocky and bold approach as before, as the man seems more humble and down to earth – a thing that worries most viewers and leads them to believe he’s gearing up for something new.

If you’ve never heard of Carlos Matos, well, he’s the infamous BitConnect speaker who has been missing from the public space for quite a while, and people have been wondering what he’s been up to.

As you all know, 2018 started with a massive fall in the crypto prices and dozens of billions of dollars have been lost back then.

It seems that among the many reasons that triggered this tragedy, one of them involves the Indonesian company called BitConnect.

The platform halted operations and it was revealed that it was nothing more than a simple Ponzi scam. This led to thousands of investors losing everything.

Carlos Matos was their guest speaker and he kept describing just how rich he had become thanks to this miracle company.

This made him the subject of various controversies due to his support for this scam.

Carlos Matos is back

He’s addressing his failures, recovery, the way he found inspiration and he talks about how to get back on the road to success.

On Reddit, the community doesn’t trust the man a bit and the Redditors’ comments are pretty funny, so we recommend that you take a lot and have a good laugh.