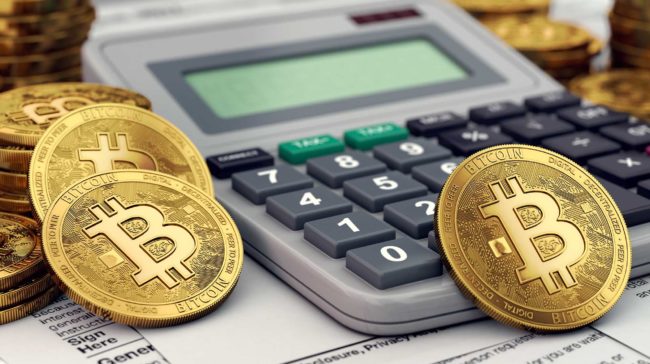 The mass adoption of digital assets has been a priority in the crypto space for a while, and more experts said that this year, the considerable goal might become a reality.

There have been more ingredients missing and keeping this dream from becoming real, and these include more use cases for crypto and enhanced regulation.

The use cases seem to be popping up, and now it also looks that regulation could be on its way and closer than we expected.

Oracle Times reported that crypto traders in the US are on their way to receiving some much-awaited guidance on how to deal with crypto taxation, according to the IRS commissioner Charles Rettig.

The IRS has been recently asked to clarify federal taxation policy on Bitcoin and crypto.

Traders and investors have some basic questions in regard to this issue, and, according to the Daily Hodl, representative Emmer also noted that there’s a stringent need for a more comprehensive approach:

“There are many other open questions about the federal taxation of virtual currencies, but we feel that there is particular urgency in resolving the ambiguity around basic questions of how taxpayers should calculate and track the basis of their virtual currency holdings. It is not reasonable to expect taxpayers to satisfactorily answer these complex questions while the IRS remains silent.”

The ISR releases an official response

The IRS came with an official answer, and this triggered massive excitement in the crypto space because it seems that regulation is on its way.

“I share your belief that taxpayers deserve clarity on basic issues related to the taxation of virtual currency transactions and have made it a priority of the IRS to issue guidance.”

He also stated that the IRS has been working with “internal and external stakeholders” and is considering the issues that have been raised in Emmer’s letter.