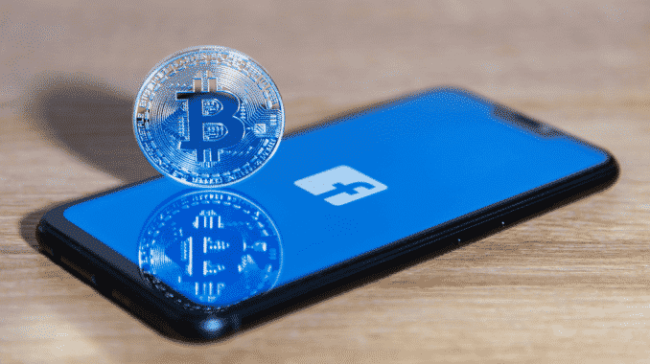 It’s been already reported that Facebook is preparing to launch its very own digital coin. The announcement is expected to come out sometime this month, and this whole thing triggered colossal excitement in the space and most of all, curiosity.

Smartereum noted that Facebook’s Libra Coin project would launch this month. The same online publication noted that various analysts and crypto experts are concerned in regard to this coin and they say that XRP and more cryptos will be in danger.

More experts in the crypto space claim that Facebook’s coin will be able to displace BTC and XRP.

The online publication mentioned above also notes that Facebook’s sudden interest in developing its very own coin and also the decision of the social media giant to lift the crypto ban will definitely open the door for crypto pages to sponsor their own posts on the platform.

Facebook’s massive user base is the primary reason for which the experts are worried that its coin will rule every other digital asset on the market.

Smartereum writes that “As of March 31, 2019, Facebook has no less than 2.5 billion registered users. About 2.38 billion of that figure are monthly active users on the platform. This record is unmatched.”

The founder of the Bitcoin Foundation Charlie Shrem has been analyzing whether the coin from facebook can become a danger to XRP and BTC, says Smartereum.

He reportedly said that Facebook would make companies pay $10 million to be certified as validators and this could be enough to make Ripple’s XRP ineffective.

On the other hand, we have Kieran Kelly who is an XRP bull and analyst and responded on Twitter to Shrem.

Kelly said that only BTC’s stability would be threatened because Facebook’s coin and BTC would be in the same market.

According to Smartereum, “XRP‘s primary focus as a bridging asset along with demand liquidity for world banks and remittance firms removes it as an option facing the biggest risk from Libra.”