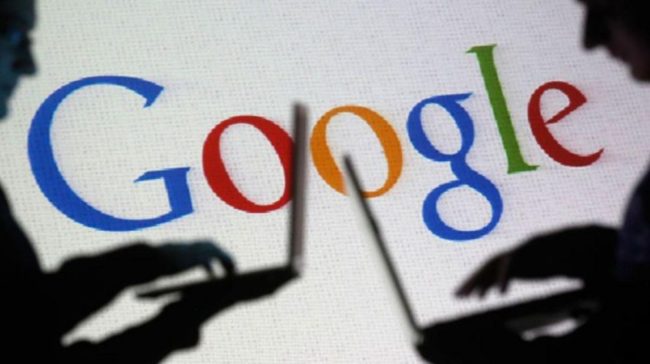 The news industry, especially the crypto-related one, has been shaken to its core after Google’s latest move.

The tech giant released a core update to its ranking algorithm, and unfortunately, this seems to have triggered disaster in the media world.

One of the oldest crypto websites, which in the past few months has focused more on politics has shut down – CCN.

“Google’s June 2019 Core Update rolled out on June 3th 2019, and CCN’s traffic from Google searches dropped more than 71% on mobile overnight,” Jonas Borchgrevink, CCN’s founder said. He added: “Our daily revenue is down by more than 90%.”

The website, just like many others, has been relying on Google traffic and had 60 employees. He said that Google’s move had a massive impact on the business.

According to Trustnodes, the Daily Mail also dropped by about 50%, and the Daily Mail’s SEO Director Jesus Mendez tried to go on Webmaster’s forum to ask why they saw a 50% drop of its traffic and a 90% drop in Google Discover feed.

Forbes also addressed what had happened in one of their recent articles. Benjamin Pirus, author at Forbes said that Google explained that their update may have varying effects on websites.

He reported that The Google representative added, “With any update, some sites might not perform as well as in the past, while other sites might perform better.”

It seems that Google also said that some websites may be seeing better results compared to previous times when they were not able to enjoy the benefits of their relevance.

Trustnodes also said that while some have the view that we should be serving Google,m the truth is that Google should serve us. They make an excellent point when they note that “Google News, for example, includes literally bot written articles.”

They continue and point out to the fact that “In some cases it includes articles copied word by word from Trustnodes, but it doesn’t include Trustnodes itself. Why? Well, they’re famous for “no customer services” so it’s not clear.”

Cointelegraph has also noted what happened and they said that commenters reported that most crypto sites have lost visibility except Bitcoinist. On the other hand, they said that their own traffic was not actually affected by Google’s Core update as they previously reported.

As a conclusion, it’s really really clear what’s actually going on, and all we have at the moment are speculations, but it’s more than understandable that a big chunk of the media feels played these days.

Did CCN pull a publicity stunt?

On the other hand, according to the latest reports, CCN seems that might come around. The Cryptosight notes that they canceled the shutting down plans, while trying to work things out.

Some even say that the whole thing was just a publicity stunt. It remains to be seen.

We’ll keep you posted on the subject.