Tax evasion has always been frowned upon in India. The reformed tax system known as Good and Service Tax has been stricter in lots of ways, and so has been the policies for tax evasion.

To start off, a GST search can be conducted to check whether a person has been allotted their GSTIN, which is their unique identification number. It allows the government to gain information on the name of the taxpayer, registration date, the return filing status and so on.

When there are any discrepancies in the registered information and government files, the tax department becomes alert. We have taken the time to discuss how the government has chosen to prevent and deal with GST evasion below.

There have been several different cases of tax evasion in just 2 years since the implementation of GST. The growing number of cases has led the council to be more cautious and come up with several tactics to combat it. One of them is the increase in penalties. By placing penalties, the government hopes to discourage evaders from committing a crime they are going to regret later on.

One of the newest anti-tax evasion measures states that in the event a businessman makes use of the tax cut which is originally meant for consumers and thereby does not return the illegal amount within 30 days, a 10 percent penalty will be imposed on top of the amount profited. Not only do they have to pay back the entire amount but also pay penalty money for it.

Alternatively, instead of returning the amount to the consumer, they could make a deposit of the money on the consumers’ welfare funds. Previously, the penalty was limited to a flat ₹25,000. The new rule means the bigger the amount of tax evasion, the more would the penalty be.

Simply raising the penalty isn’t going to lead to a drastic decrease in tax evasion. The government has been looking into various other methods and incorporating new systems so that a transparent transaction of money all over the country could be possible.

On the 35th meeting of the GST council, a key decision was made on the topic of the introduction of e-invoicing. Through this method, business-to-business could be made on the GST network, thereby leaving a complete trail of all transactions. This severely reduces the chances of false reporting of invoices.

The GST return also currently enables a limited amount of credit to vendors based on the exact details of what they have uploaded. 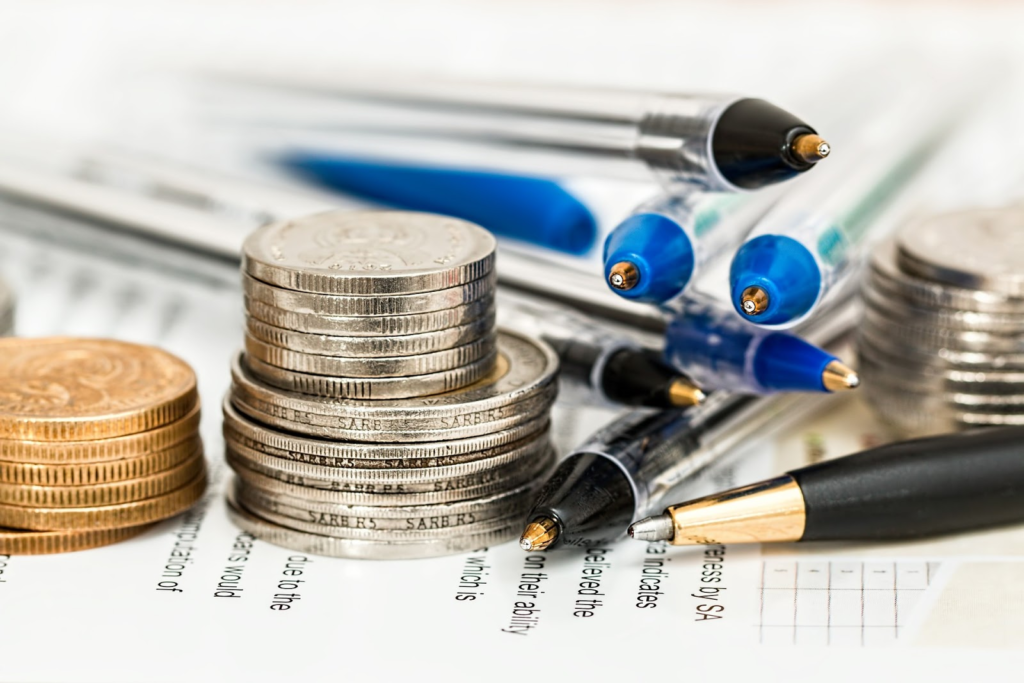 The incorporation of NHAI’s FASTag system into e-way bills has been another key anti-GST evasion suggestion. The data one can obtain from toll plaza is used for this purpose. The movements of goods are to be tracked and credentials of the parties involved in a transaction are to be verified and so on.

It has been made mandatory to sync GST with PAN and invoices are reported and checked to see if they match. Offices of GST commissioner for investigation of tax evasion has been set up along with one of the Directorate General of Analytics and Risk Management whose job is to provide suggestions by using his external and internal sources of information.

Before GST came into existence, dealers were given a TIN code by the authorities of the respective state. This was only handed out to dealers whose business fell under the VAT law. IN the case of GST, all business registered under it is provided the GSTIN.

How Much Do You Have To Pay To Get Your GSTIN?

The registration for GST and the process to obtain the GSTIN are all free of any kind of cost. S of now, two methods can be used to register under GST.

One can either visit the GST Seva Kendra set up by the government and fill-up the form. One must carry their identity proof and a couple of other documents to complete the registration.

An alternative method is the GST Online portal. One can fill-up the form and provide the necessary documentation through the internet. 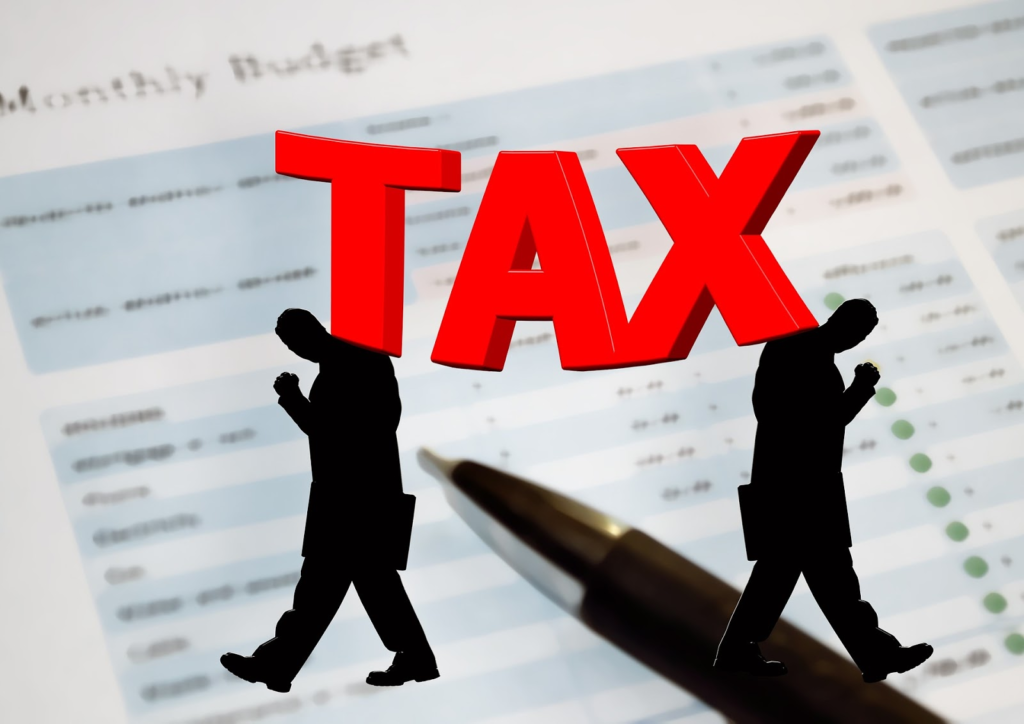 What Is The Format Of GSTIN?

The first two digits you see on the GSTIN is actually the state code. The immediate 10 digit after it is the PAN of the business or the person registering under the GST regime. The 13th digit is centered around the number of times the particular business entity has registered itself under the boundaries of a state.

The 14 number is a default Z for everyone. The last and the 15th digit is the check code government needs to verify the person. It can be numerical or alphabetical.

The initial rollout of the Good and Service Tax had led to a lot of discontent among the citizen and state-level government alike. Some have claimed the implementation of GST, while has been in the plans for a long time, have ultimately been carried out in a haphazard manner. The speculation is that this has ultimately led to the increase in tax fraud along with a lower collection of tax.

Whether the continuously updated preventive measures are going to help curb the scene of GST evasion has yet to be seen. The expected GDP boost through GST hasn’t been satisfactory either. Some claim India still needs to catch up to developed countries that have better IT infrastructure and till that is achieved, tax fraud can’t be curbed as one would hope.