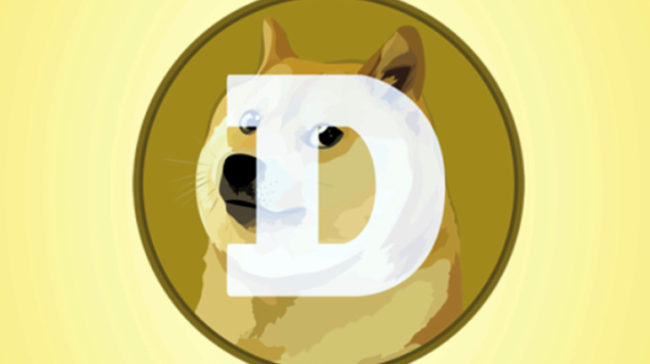 On May 13, Coinbase CEO Brian Armstrong claimed during the company’s Q1 2021 earnings call that Coinbase is working on listing “in the next six to eight weeks”, and Elon Musk also said that he is “working with Doge devs to improve system transaction efficiency.”

On May 12, Elon Musk surprised everybody by stating that Bitcoin Mining uses intense amounts of fossil fuels and claims that it is why Tesla won’t accept Bitcoin as a form of payment until mining Bitcoin will become more sustainable energy-wise.

This is the tweet by Elon Musk where he announced the news:

The next day, maybe to calm down crypto fans, Musk claimed that he still is a firm crypto believer.

To be clear, I strongly believe in crypto, but it can’t drive a massive increase in fossil fuel use, especially coal

However, the most impressive tweet from Musk was posted on May 14, when he stated that he is working with Dogecoin developers to decrease the overall power consumption provoked by the mining of the meme-powered currency.

The crypto community was surprised as there was a very minor improvement in the Dogecoin protocol software.

Also, Doge recorded a very welcome increase recently, and it seems that it may be worth investing in.