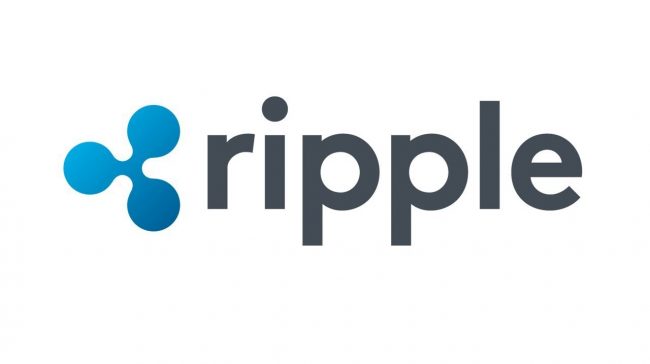 Recently, the news seemed to be good for the Ripple Company. Their crypto coin, XRP, seemed to have gone on the right track and predictions were positive. Despite this tendency, Ripple is going through hard times right now.

As reports show, the XRP/USD pair still hasn’t passed over the same values, which is around $0.45. Furthermore, the Ripple (XRP) value considerably dropped in comparison with Bitcoin (BTC). Recently, it reached about 7500 Satoshis when it used to be 9000 Satoshis in early-June.

Ripple has a more important problem than the stagnating XRP value against the American dollar. The biggest threat is that their crypto coin considerably dropped compared to BTC and there are no signs of improvement.

With all things considered, XRP is keeping its 3rd position in the top of crypto coins. It has a market cap around $17.4 billion and this means that it surpasses the Bitcoin Cash (BTH) with over $6 billion. Under these circumstances, BCH becomes the proud holder of the 4th position in the crypto market.

What should we expect?

If we don’t consider the drop in XRP’s value, things seem to be going in the right direction for the Ripple Company. They are benefiting from partnerships established in the past and are hoping to develop new ones. Also, the company has been praised by international partners for its cross-border payments platform which provides fast and secure operations.

Other rumours say that Ripple and XRP could participate in the next economic boom from Japan. It looks like Asia will become an important user of their cross-borders payments platforms. Also, SBI recently launched a crypto trading platform that currently is accepting only XRP, but soon will take Bitcoin (BTC) and Bitcoin Cash (BCH).

Finally, we can see that the Ripple company knows how to benefit from current partnerships and we can understand that it wants to sign more. At the same time, the XRP is struggling to make its way on the cryptocurrencies market and things don’t seem to be heading towards any improvement.