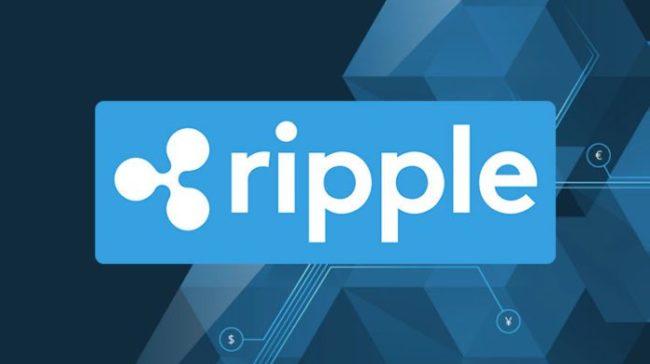 XRP is free-falling as the price has not seen an increase in several days, sticking to a negative trajectory and currently trading for $.04813. While earlier this week it did increase a little bit, it seems the boost was only temporary and the future of the platform looks be quite grim.

While the platform undergoes the usual correction through similar to most currencies after the start of the week, the difference should be as sharp it is. But active buys seem to have plummeted as well. XRP managed to gravitate around $0.4800 it seems that it will further degrade for the foreseeable future.  In order to recover XRP should raise over $0.4900 for at least two days while $0.5000 would be the best for the platform.

Meantime, Ripple management desires to expand into India as it is considered to be a very good business opportunity. Of particular interest is the cash flow of the country, of which Ripple seeks to control at least 80%. The project would seem to be started by offering free coins to all Indian people, in order to familiarize them with the concept.  The company also plans to start by offering services to banks and mobile operators in order to establish a logistic footprint.

A lot of effort is needed for the project to be successful, as stabilizing the price is the first step towards progress.  Updates should be released to further increase the security of the platform and facilitate flexibility for developers and prospective clients.

In the light of Ripple facing several lawsuits, instability will remain at least until the legal situations are cleared of any suspicion. Investors should also take into account that Ripple may be forced to pay legal penalties should they lose the lawsuits. And should several accumulate they may prove enough to sink the company down for good.