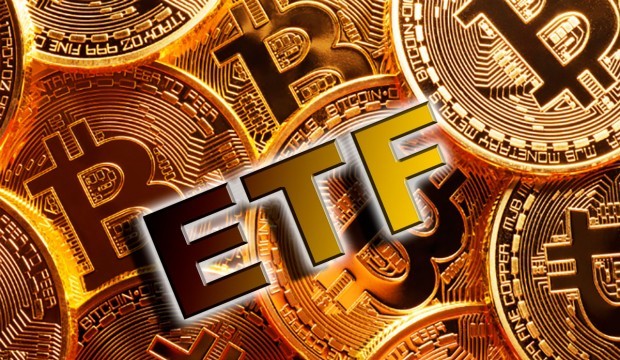 The primary regulator of the financial markets in the United States, the SEC, announced on Tuesday, August 7th, that the proposal to operate a Bitcoin ETF is under review, and designated September 30th, 2018, as the deadline to decide on it.

The SEC considered the application filed by Cboe Global Markets in partnership with VanEck and SolidX, which is one of four proposals the agency has had to think this year. The statement explains that the project “to list and trade SolidX Bitcoin shares issued by the VanEck SolidX Bitcoin Trust” received more than 1,600 comments between July 2nd and August 6th, 2018, through the Federal Register on the creation of this listed investment fund called Bitcoin ETF.

The US Securities and Exchange Commission designates September 30th, 2018, as the date on which it will either approve, reject, or initiate the procedures for rejecting the proposal submitted.

Cboe Global Markets had applied for a license to operate a Bitcoin ETF last July, with high expectations due to the first favorable comments received through the SEC’s official website.

Since last year, the US Securities and Exchange Commission (SEC) has made it clear that without a regulated and decentralized Bitcoin (BTC) market there will be no Bitcoin ETFs, considering that there is a lack of clarity in the Bitcoin legislation. The SEC argues that these regulations are necessary to prevent fraud through this financial tool, similar to a company’s stock, that uses assets based on the price of Bitcoin (BTC) and traded on a stock exchange.

The Securities and Exchange Commission postponed the decision to license another Bitcoin ETF, whose application was introduced by the Winklevoss twins on at least two occasions, so the market has received this new release negatively. In June of this year, the brothers put forward the second request for a “change of rule” like the one that has been rejected earlier.

According to CoinMarketCap, the price of Bitcoin (BTC) fell below $7,000, to $6,500, at the time of this article. BTC’s market capitalization also dropped below $6 billion, in the conditions in which the leading cryptocurrency in the market maintained a bullish run for approximately two weeks, which involved a 30% increase in its price.

Although the decision on the Cboe Global Markets Bitcoin ETF has been postponed until the end of September, the SEC has 240 days to communicate a resolution on the matter but considers that 45 days is enough time to reach an agreement.