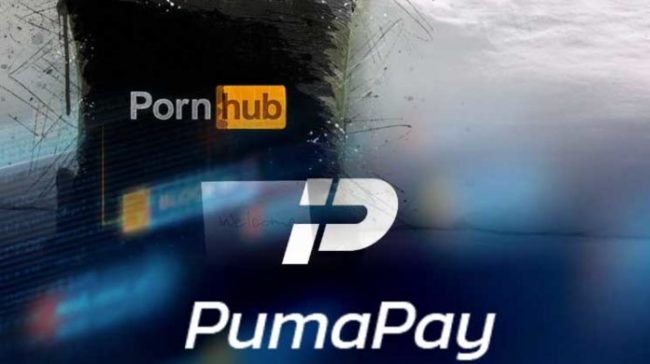 The adult industry is more and more interested in adopting cryptocurrency

On the other hand, VRPorn also adopted Litecoin (LTC) payments via the GoCoin payment processor.