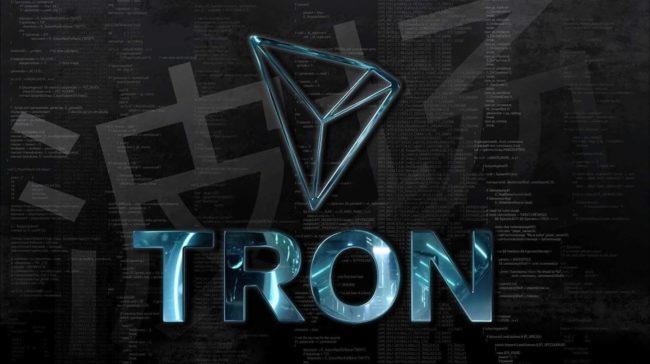 Justin Sun just revealed on Twitter that TRX will finally get listed on KuCoin exchange.

Tron enthusiasts have been waiting for this great news for quite a while now and this was mirrored by the excellent feedback that Justin received on Twitter.

Justin also announced that the pairs TRX/BTC and TRX/ETH will be available starting tomorrow, August 28 on KuCoin.

#TRX will be listed on @kucoincom, TRX/BTC, TRX/ETH will be available on August 28 (SGT). #TRON $TRX pic.twitter.com/6wMxVLH23L

Another great achievement that Justin Sun and his team have been enjoying lately is the fact that Tron transactions surged via Twitter and Telegram.

This was the team’s effort to send TRX to celebrities and trigger a hype all over Twitter.

Tron is preparing for its TronVM launch

In other news, Tron is preparing for the TronVM launch which is scheduled to take place after a few days, on August 30. Justin Sun stated that this whole launch will offer developers some pretty amazing new experiences.

Tron community will launch the official release of the virtual machine by the end of August and the event will be the last step of the platform’s new blockchain launching.

“Right now, we are building the virtual machine on the main net. The virtual machine is more like the tools for developers. They can ship their product and develop exciting decentralized applications on the network,” Sun says.

He went on and explained that “the virtual machine is like the house, but we also need to build up a lot of the infrastructure in the house. “

Tron has been doing great in the past few months with Justin Sun flooding his Twitter account with various positive news for the Tron community.