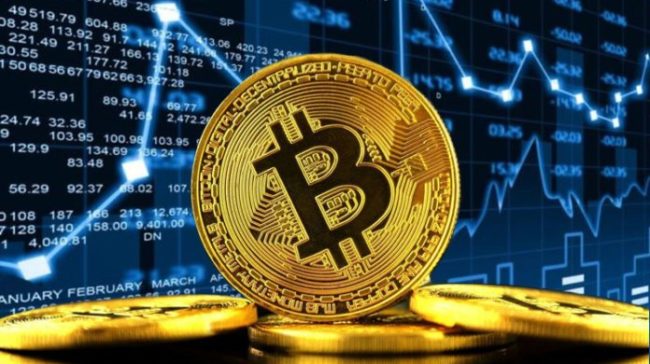 Yesterday, the cryptocurrencies market experienced a rally that boosted the price of bitcoin (BTC) to more than $7,100, in the middle of a day that also favored most of the altcoins. The surge continues today, as most of the cryptocurrencies are trading “green.” The price of the leading crypto in the market rose yesterday by 5.15%, and the whole market experienced a capital injection of more than $14 billion throughout the day, which translates into a significant increase in the BTC trading volumes.

What made the Bitcoin (BTC) surge?

Several hypotheses could explain the recovery of Bitcoin (BTC). The first one talks about the injection of new capital, as the investors could’ve started considering to put money on BTC while its price was down. This theory would also explain, in part, the decoupling of the BTC price in relation with the other cryptos such as Ethereum (ETH), XRP (XRP), or EOS (EOS), which although they are on the rise, have not fully recovered.

The other theory talks about Bitcoin’s development as a technology. The first is the availability of the new version of the Bitcoin Core 0.17.0 client which is a trial version released before its official launch and which includes new features, fixes, and performance enhancements.

In other news, Bitcoin (BTC), via the eToro platform, reached several English Premier League soccer clubs as a payment method for transfers. On the other hand, through the Quantocoin platform, a UAE company that invest in sports using cryptos purchased Italian Serie C club Rimini and would pay the money in Bitcoin (BTC). Read our full coverage on this topic here.