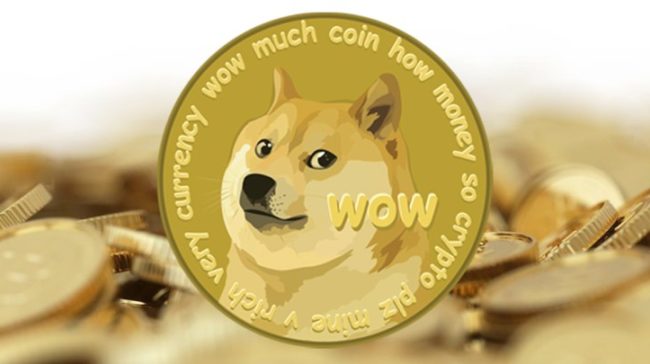 Dogecoin (DOGE) is not usually under the spotlights but in the last week the cryptocurrency, which was meant to be a joke by its creators, managed to score a significant growth as its surged by 114%. Now, a Change.Org petition wants Dogecoin (DOGE) on Amazon.

While the majority of crypto enthusiasts are keeping an eye on top 10 cryptos, especially on Bitcoin (BTC) movements, and many crypto news portals are only debating the favorite topics of XRP (XRP), Ethereum (ETH), Tron (TRX), and so on, Dogecoin (DOGE) is frequently ignored.

Launched in 2013 as an open source, peer-to-peer (P2P) cryptocurrency, by Billy Markus and Jackson Palmer., Dogecoin (DOGE) was commonly dubbed as “joke coin.” But, lately, DOGE aims to become anything but a joke, and its latest movements in the cryptocurrencies market made it be one of the major gainers of the last week.

At the moment of this article, DOGE trades at $0.005177, surging by about 114% in the last seven days, which allowed it to jump more than ten positions to the 22nd place in the cryptos market.

A guy named Mark posted this petition on Change.org, and by now it gathered over 9,100 signatures. But Mark hopes to reach the 10,000 signatures mark soon.

However, Amazon is not accepting cryptocurrencies as payment, at least for the moment, but, in Mark’s opinion, this is not correct for those people who don’t have access to a traditional financial account but have access to cryptos. Also, this guy thinks that Dogecoin (DOGE) is the coin of the future thanks to its “speed, low transaction fees, a large supply of coins, and stable value.”

In reality, Dogecoin (DOGE) is already used by many people who prefer it for transactions over Bitcoin (BTC) which more of an investment asset due to its high value. Also, DOGE is, as we speak, a top 10 cryptocurrency regarding daily transactions number.