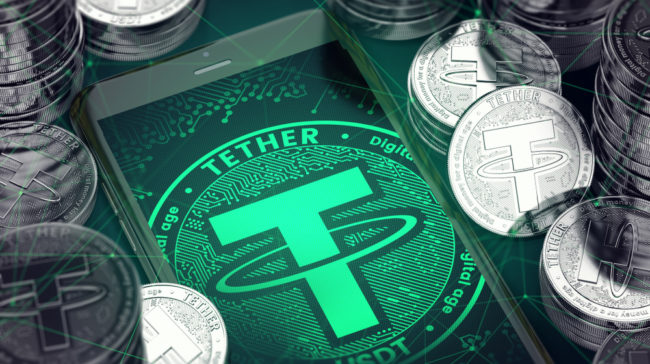 Joe Lubin, the co-founder of Ethereum and the founder of ConsenSys which is a blockchain software company believes that eventually Tether will be replaced. He believes that the controversial stable coin will get replaced by a more efficient price-stable coin.

He called out MakerDAO’s Dai and Circle’sCentre as two strong options which have the power to stabilize the crypto ecosystem.

MakerDAO’s stablecoin, Dai is designed to bring more stability to the markets by overcoming the price volatility via a feedback mechanism that incentivizes holders to stabilize Dai’s value.

It’s backed by the US dollar, and it runs on the Ethereum blockchain.

During an interview with Yahoo Finance, which, by the way, is steadily increasing its coverage and expose to crypto, Lubin explained his position on Tether the coin which may or may not be behind Bitcoin and altcoin price manipulation. Here’s what he had to say:

“So Tether’s an interesting project. It’s one of the early price-stable tokens that tracks the US dollar. Based on our analysis, which involves just talking to a bunch of people in the space, we do believe that Tethers are backed 1:1 by US dollars in bank accounts. But it’s still not 100% solid regarding a story, from my perspective.” 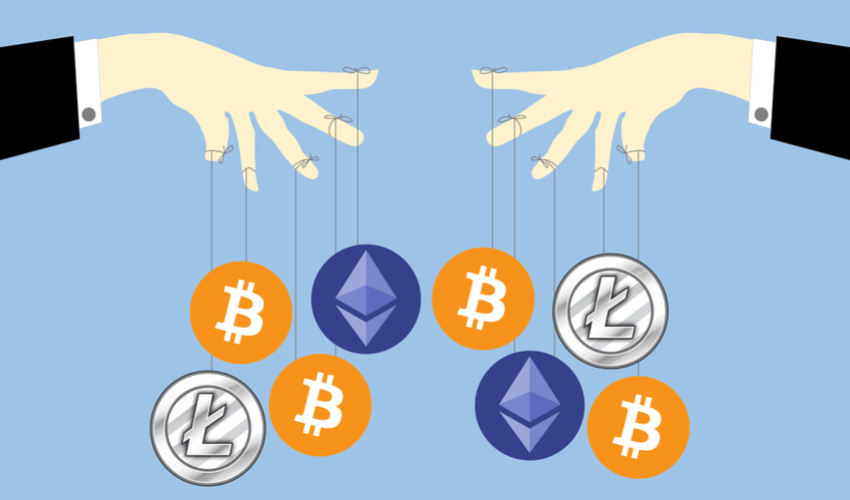 He continued and said that he expects other price-stable coins to arise and take Tether’s place. He said that MakerDAO’s Dai is doing great and its mechanism maintains price stability.

Circle Centre’s price-stable token is also a profound project according to Lubin and it will also turn out to be a more decentralized version.

Lubin also wanted to address price manipulations are said that he is not sure if these have anything to do with Tether.

“It has been an unregulated market, a set of exchanges that enable big players to do what they want to do. We don’t trade; we just build software. But ideally, we’ll get a little better regulation of those centralized exchanges, at least, and we’ll see less sloshing around in price,” Lubin concluded.