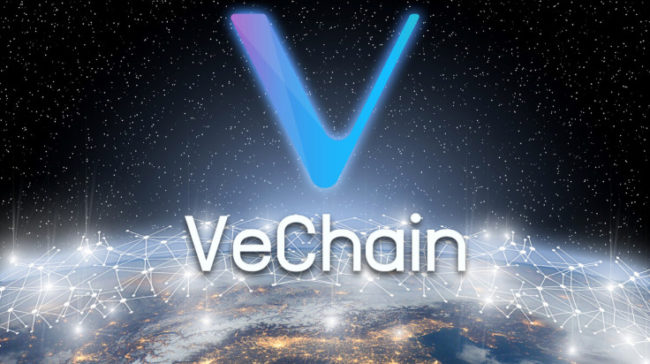 VeChain enthusiasts receive some really exciting news. People’s Insurance Company of China (PICC) is one of the largest insurance companies in the world, and this is the reason for which it’s excellent news that they decided to team up with blockchain platform VeChain and DNV GL.

Shanghai-based VeChain keeps teaming up with important names, and it makes sure it secures more partnerships for real-world use cases that will use its public blockchain VeChainThor and also its native crypto VET.

The latest partnership with PICC will change the legacy claim management systems and strip away extensive paper trails by integrating VeChain’s tech. PICC has $126 billion in total assets.

The company is underwriting insurance claims for policyholders and it also manages data collection, auditing, and verification.

Everyone knows that most of these processes are bloated most of the times and leave doors open to fraudulent crimes. 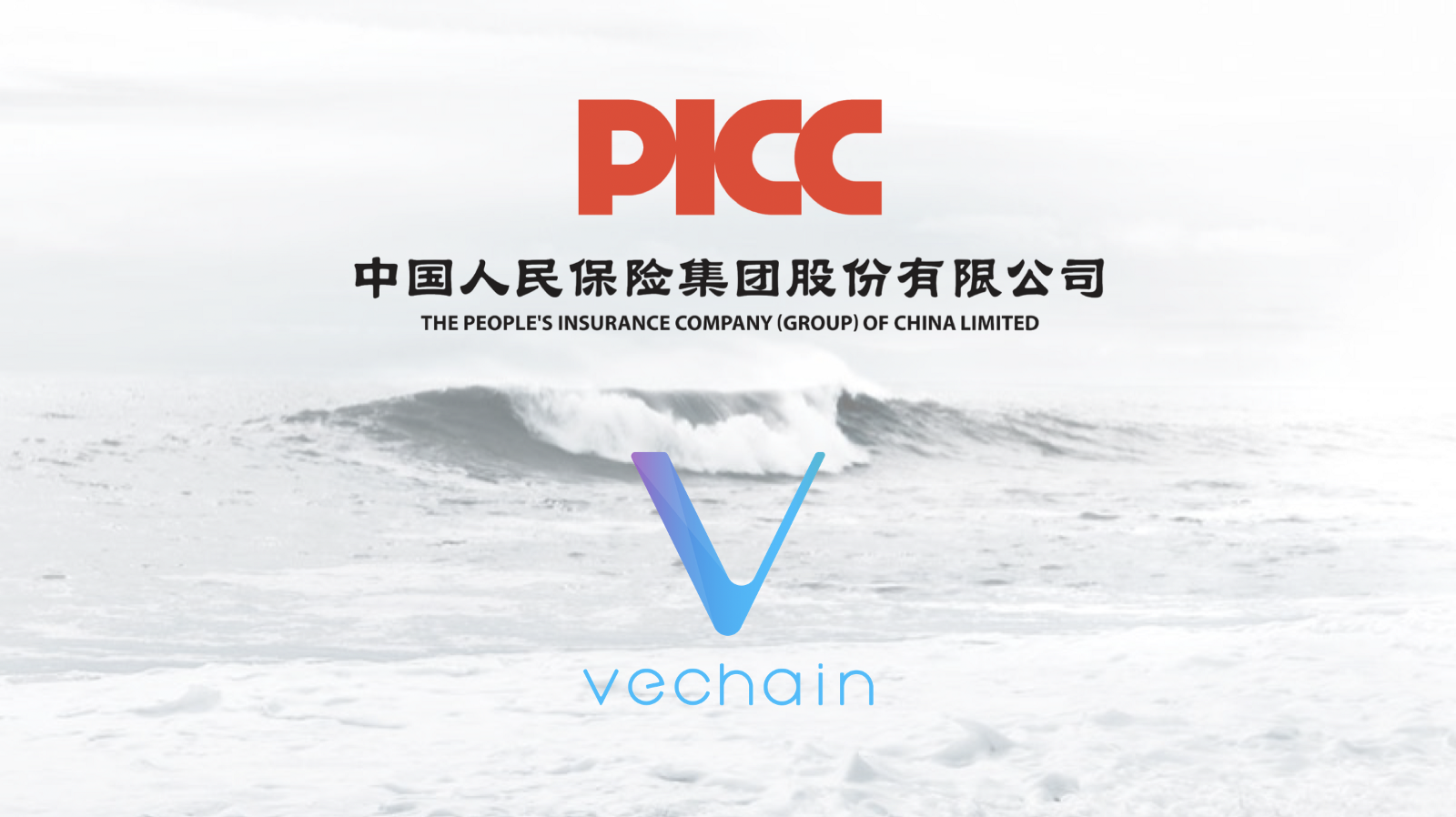 By using the blockchain technology, PICC is confident that it can create increased transparency, reduce premiums and also prevent fraud.

“The realization of advanced IoT devices and smart contracts within this industry will potentially bring ‘instant compensation’ for the companies producing a much more profitable business model,” the company stated.

The main reason for which PICC chose VeChain

PICC chose VeChain as its tech platform because of existing product implementations from its partnership with DNV GL.

VeChain and DNV GL have been already working hard on solutions to advance the medical standards and enhance the vaccine traceability, besides integrating other real-world cases and applications for governments and businesses.

For the insurance giant’s use cases on VeChain’s platform, DNV GL will be acting as an independent third-party assurer.