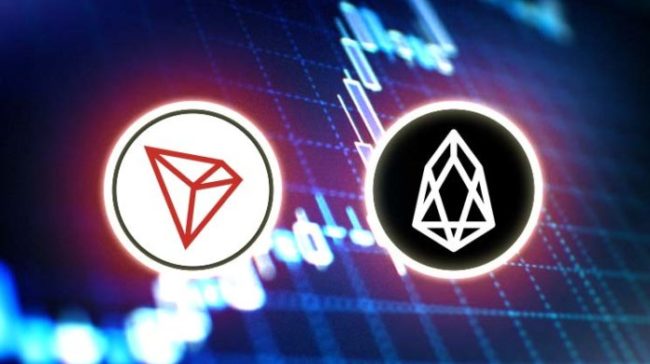 Tron (TRX) achieves a fantastic thing today which will undoubtedly bring excitement to the community. Tron managed to surpass EOS in terms of the number of accounts on the network.

This comes after the release of the Tron Virtual Machine from a few days ago.

Tron currently has a total number of 301,765 accounts on the network and EOS only has 299,820 accounts on its network.

It’s also important to mark the fact that Justin Sun was expecting this to happen and anticipated that Tron would surpass EOS in terms of the account number by the end of the Q3 2018, meaning the end of September during the launch of TVM.

Justin had also said that Tron would surpass Ethereum with their Virtual Machine.

The TVM is entirely compatible with the Ethereum Virtual Machine. During the TVM launch, Justin updated the Tron community on the progress that Trn has been making in comparison to Ethereum.

Besides the TVM launch, Tron also has its Project Atlas stepping into the industry with the primary focus of decentralizing the Internet.

This project is the result of the partnership between BitTorrent, the biggest Torrent platform in the world, and Tron. They will connect the platforms via BitTorrent protocol extensions. 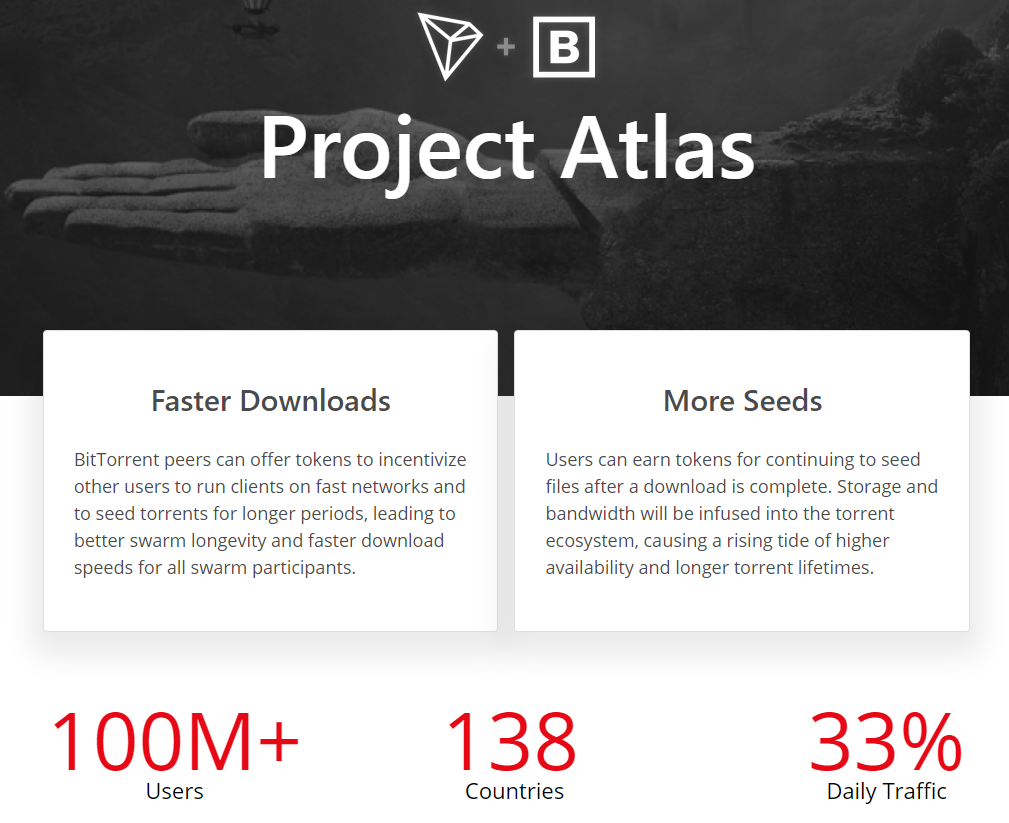 The official web portal for BitTorrent was released during the launch of the TVM.

Project Atlas aims to increase the lifespan of the Torrent swarms and enhance the speed as well.

Besides this, the custom token and an inclined token will make sure to solve the existing limitations of the platform.