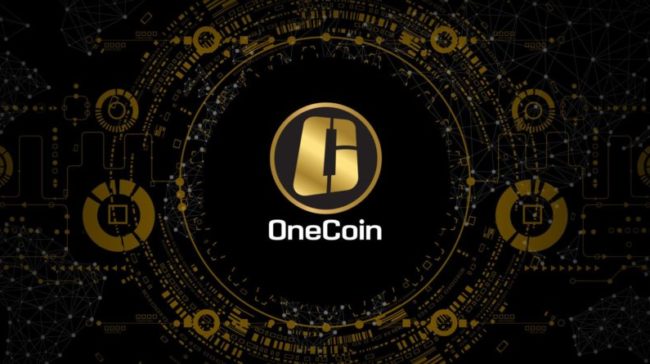 2016 had the Bank of Uganda to issue a warning regarding one particular cryptocoin. By doing so, it joined a long list of international financial authorities, such as the UK’s Financial Conduct Authority, the Belgian Financial Services, India, Bulgaria, Nigeria, Germany, Samoa and Italy, among others.

The BoU (Bank of Uganda) issued a statement that looked to inform the public about the OneCoin Digital Money. That warning characterized the cryptocurrency as an unlicensed entity and the ones that choose to deal with it are doing it at their own personal risk. This public announcement raised mixed feelings because cryptocurrencies were already a divisive topic and so is the blockchain technology, although to a lesser extent.

Although the cryptocurrency converts might not have been that affected by this notice, the skeptics were helped in consolidating their fears. By relegating this genuine public concern to the background, the perpetuation of a potential huge scam is enabled to continue. Hundreds, if not thousands of people are likely to be affected by this scam around the 8th of October, 2018.

The first red flag was raised when we found out that OneCoin is promoted officially by offshore companies. These are One Coin Ltd (Dubai) and One Life Network Ltd (Belize), both of them being founded by Ruja Ignatova. Other prominent cryptocoins are based on a public ledger, OneCoin doesn’t partake into this behavior so its very claim of being a cryptocoin is put under questioning due to its discreet code and centralized infrastructure.

Other really suspicious claims are that OneCoin operators continue to say that OneCoin works in a centralized unique model and its transactions are recorded in a ledger. The suspicion is even greater for those that really understand blockchain technology. This combined with the projected returns, which are ‘hot air’ in the worst case, should really make you think.