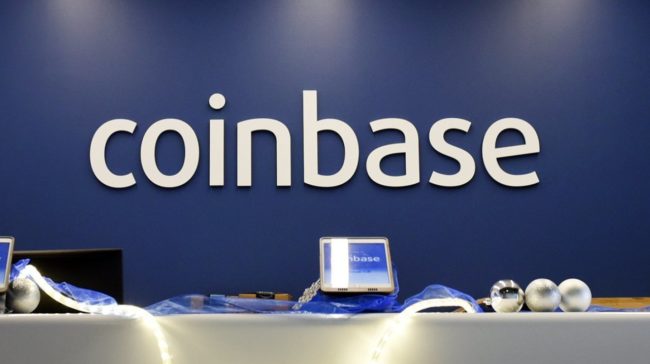 Coinbase recently opened a new office in New York which will cater mainly to institutional clients. The exchange is reportedly planning to expand its NY team which includes 20 specialists.

Back in February, reps of the largest crypto exchange Coinbase announced the plans to double the staff count from 250 to 500 and the goal has been reached because the exchange now has over 500 employees.

It seems that the growth will be continued as the company has opened a new office in New York that’s currently working with 20 employees.

This new office has been opened to cater to institutional investors who are seeking exposure to crypto assets and blockchain tech.

The ceremony was completed last week, and more events and talks have been held in order to introduce institutions to new offers of the exchange.

He shared the firm’s future plans and said “When we saw the market begin to correct, which we all expected, institutions didn’t lose interest. It was exactly the opposite. They look at it as an opportunity to enter when things are not too frothy.”

According to Coinbase’s head of institutional sales, Christine Sandler the office has a security staff that’s comparable to the NYSE’s.

Institutional distribution  is the key to mainstream adoption

She said that the exchange’s institutional custody, asset management, and trading services should not be seen as conflicting with its previous focus on retail investors.

On the other hand, she believes that institutional distribution is the key to mainstream adoption and the focus should revolve around it.

Coinbase plans to hire 150 more employees in 2019 and after the New York office is properly staffed the company will continue expansion, seeking out new horizons.