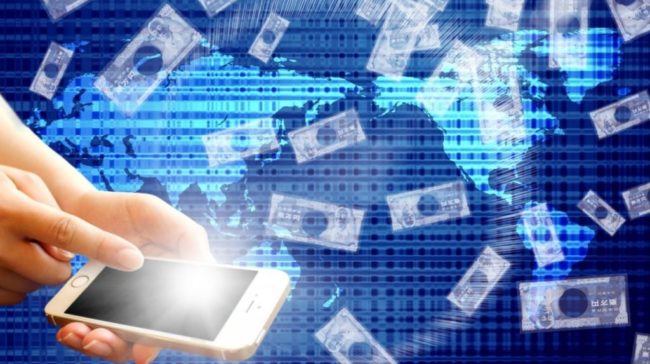 SBI Ripple Asia which is a joint venture established by SBI Holdings and San Francisco-based FinTech giant Ripple back in 2016 will launch MoneyTap, according to CEO Takashi Okita on his own Twitter account.

MoneyTap is the first real app of Ripple’s blockchain tech for consumer-ended retail payments in Japan. It enables domestic bank customers to transact instantly 24 hours a day and seven days a week via a QR code, bank account number or phone number.

The technology will probably not be using XRP. Zengin which is Japan’s decades-old national payments clearing platform only allows domestic money transfers between users of different banks between 8:30 AM and 3:30 PM in Japan with the added pitfalls of banking fees.

MoneyTap was initially announced by the SBI Ripple-led banking consortium that includes more than 80% of Japan banking assets. The Japan Bank consortium was launched back in November 2016.

MoneyTap website does not provide a particular launch date for the mobile app but it does reveal the user interface while confirming the proposed launch sometime between September and December this year. 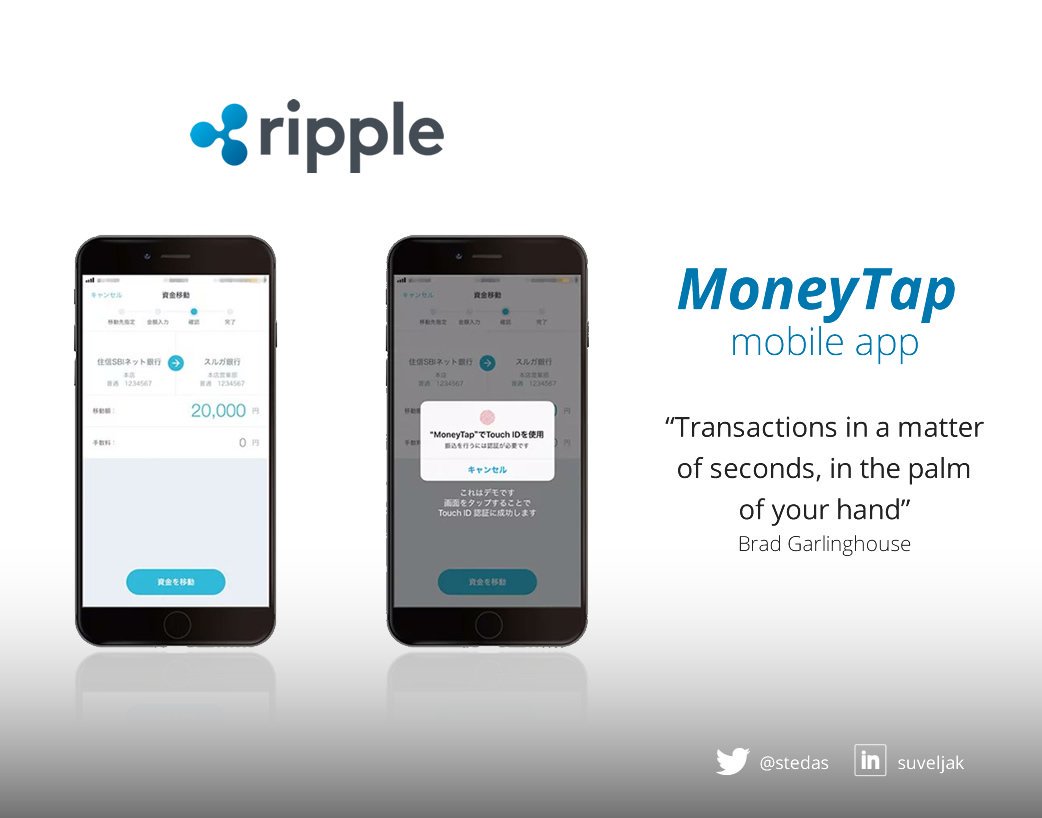 When the launch takes place, customers belonging to three members of the consortium will be able to use the service before its eventual rollout to the remaining 59 banks of the consortium and the banks include Suruga Bank, SBI Net Sumishin Bank and Resona Bank.

In April, Santander Bank launched a personal payments app for retail customers in Spain, the United Kingdom, Brazil and Poland.

The application allows near-instant transfers, end-to-end tracking of payments with complete transparency of foreign exchange fees, all in “3 clicks and 40 seconds” according to Santander.

It’s also worth mentioning that this particular solution uses Ripple’s enterprise blockchain software xCurrent, a product that does not use XRP.