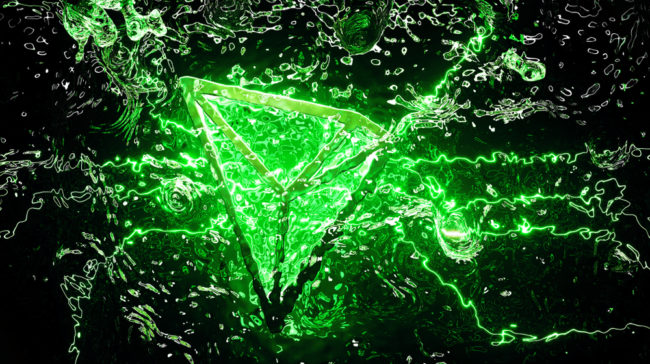 Binance paired its own coin Binance Coin (BNB) with TRX. Traders will now be able to use BNB as their base currency to trade with TRX instead of having to cash out to NTC, ETH or USDT first in order to do this.

This new trading pair that was added to the platform will continue the development between Tron and Binance. The platform has recently conducted a trading competition which involved giving away one million TRX.

Bittrex pairs TRX with the USD

Bittrex was also the bringer of good news, as the platform made TRX available to trade with the USD. This is the first time that TRX gets paired with USD in the US, and it’s a significant achievement.

This way, TRX became one of the only ten digital coins that are available for direct USD exchange on Bittrex.

TRX gets listed on BitBay

Tron (TRX) will be listed on BitBay as well, according to Justin Sun’s announcement.

The crypto exchange has more than 800,000 users, and it has just moved to Malta, becoming Europe’s third-largest exchange.

TRX will be traded with Euro, Polish złoty, Bitcoin and USD via BitBay.

“The listing of TRX on BitBay is another milestone for us, representing another significant step of Tron into the European market. We believe that the cooperation between the two parties will provide users with more purchasing channels that are safer and more convenient.” Justin Sun says.