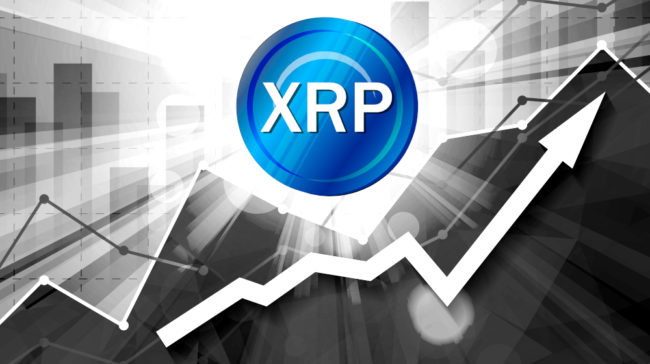 Coinbase surprised the crypto community with great news which came in handy after the bearish trend that has been plaguing the markets almost all year.

But investors have proved to be strong, and they kept their faith. It looks like now their patience is being rewarded with lots of great news.

The platform announced that they plan to add more coins as soon as possible via open applications.

This is quite a turnaround coming from the exchange which used to make a systematic approach when it had to decide which new crypto gets a chance to be added on its listings.

“Our goal is to rapidly list all assets that meet our standards and are compliant with the local law while providing our customers with the tools to discover, evaluate, trade, and use digital assets,” Coinbase writes, and you can read all the details here. 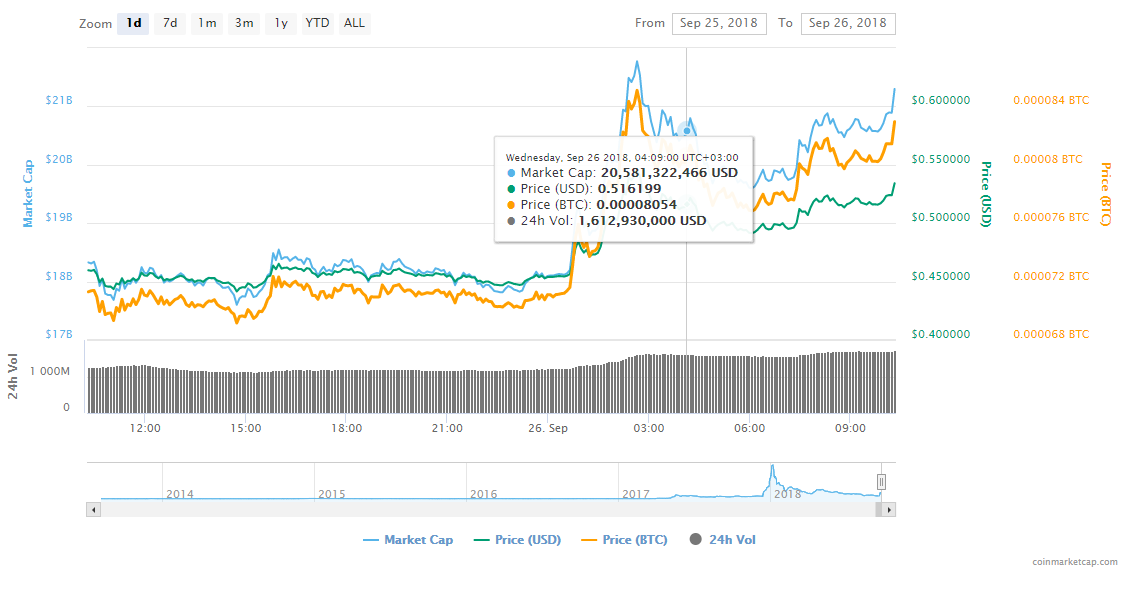 Ripple’s XRP mirrors the effects of the announcement

XRP turned green in the middle of a sea of cryptos that have been trading in the red for a while.

Ripple has been enjoying various achievements lately and this definitely contributed to XRP’s price surge.

But we’re pretty sure that Coinbase’s latest announcement that the exchange will soon add more coins triggered XRP’s price surge.

XRP fans have been waiting and hoping for an addition of their favorite crypto on Coinbase for quite awhile.

“They celebrated when Coinbase included XRP in the list of potential additions on Coinbase Custody, and now the hype is present all over again,” Oracle Times reports.

Now, after Coinbase released their huge news, XRP went up by almost 17% on CoinMarketCap earlier today.