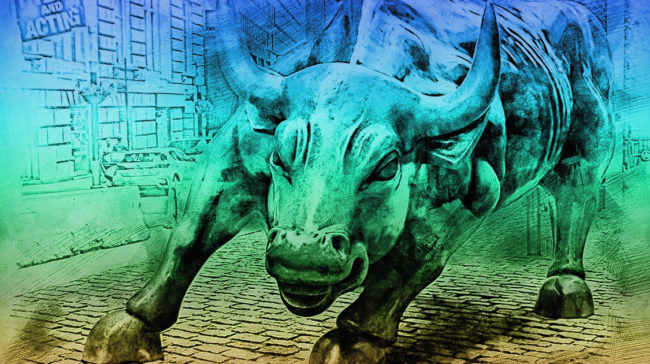 During an interview with CryptoGlobe at Consensus: Singapore 2018 meeting, Zhao was really positive regarding the cryptosphere.

The crypto market is reportedly not bearish at all

Zhao highlighted that the crypto market is not bearish at all, giving the example of Bitcoin (BTC) which is now having support at $6,000 which is enormous in comparison with 2015 when it was $200.

“If you look at a weekly or monthly basis, yes we had a bear market a little bit, but it was only $20K for a week or so. I always look at the long-term,” said Changpeng Zhao.

“So, I think that any minute the bull market will return, and historically, October to December are the good months. Before Christmas are usually the months when the markets go up very often, but I am not saying that it will be this year, or that it will not,” he added.

He also made sure to admit that he is a crypto holder rather than a trader. He reported that he never trades himself; he just buys and holds. 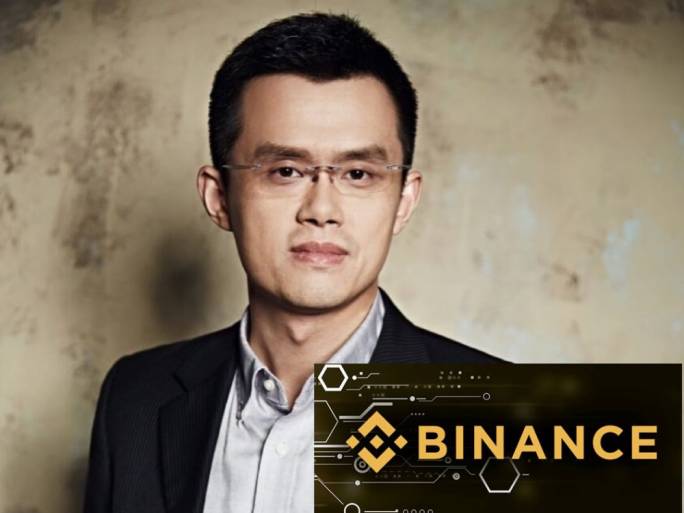 Binance paired its own coin Binance Coin (BNB) with TRX. Traders will now be able to use BNB as their base currency to trade with TRX instead of having to cash out to NTC, ETH or USDT first in order to do this.

This new trading pair that was added to the platform will continue the development that has been going on between Tron and Binance.

The platform has recently conducted a trading competition in which one million TRX was involved as a giveaway.

Bitcoin’s updates and such bold predictions moved the attention from the pending Bitcoin ETF applications which were the talk of the day until recently.