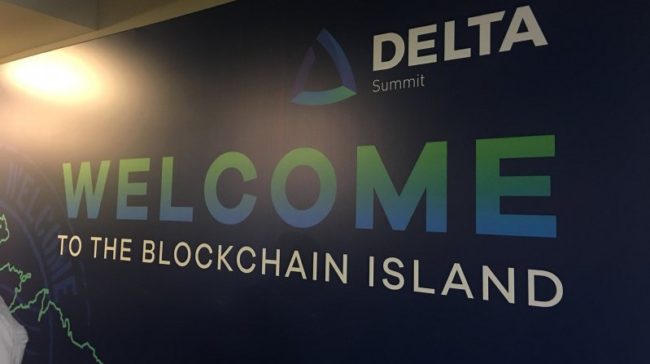 Binance CEO Changpeng Zhao took to Twitter to share that NASDAQ reported all about Malta’s DELTA Summit in which Binance was present as well.

Zhao spoke there about the impact of the blockchain technology on driving economic growth, as reported by Oracle Times as well.

Zhao highlighted Malta’s forward-thinking leadership and said: “This is a country where the leaders and the government understand blockchain technology.”

Binance CEO also made sure to encourage more companies to learn about and explore establishing in Malta.

The Summit began on October 3 and lasted until October 5, and it’s essential to mention that this was Malta’s first official blockchain conference.

The summit aimed to generate and at the same time promote a global crypto related discussion and also highlight the “government’s efforts to establish Malta as a pioneering and blockchain embracing country,” according to NASDAQ’s report.

Oracle Times also reported that after the summit, Malta’s president Marie-Louise Coleiro Preca co-hosted a reception at San Antonio Palace with Binance, BCF, and the President’s Trust to support the use of blockchain tech in the battle against poverty.

Tron is already known for their support of using the blockchain tech for social good, and the team donated an important amount to BCF to support their goal.

Last month, Zhao said that he sees a bright future for the crypto market. He believes that the bulls are on their way.

During an interview with CryptoGlobe at Consensus: Singapore 2018 meeting, Zhao was really positive regarding the cryptosphere.