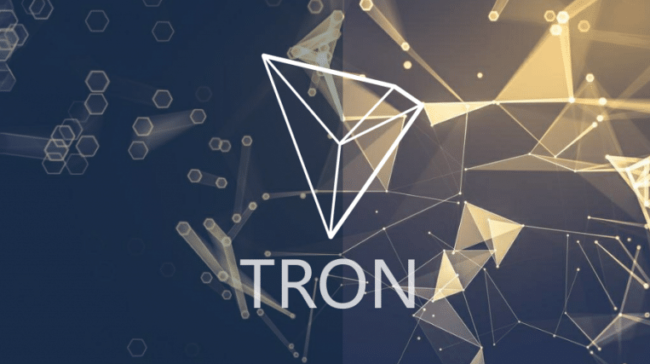 On the 28th September, Tron’s team announced the community that the activation of the Tron Virtual Machine will take place on or before the 8th of October. In other words, today we will witness the huge event.

Justin Sun took to Twitter to confirm the activation of Tron Virtual Machine. He added that the TVM would usher a new era of Smart Contracts on the Tron Network.

If you are asking yourselves why is TVM so important here’s the answer. A Virtual Machine is an application environment that emulates a computer system.

This will allow developers to create smart contracts that can be tested on it before they get deployed on the Tron Mainnet.

The TVM is also compatible with Ethereum, and it allows developers to code in the Solidity programming language. Plans are also underway for it to be compatible with EOS and other blockchain networks.

Based on community consensus, #TRON will be upgrading to Odyssey 3.1 at 8pm SGT. The TRON Committee function & TVM will go live, marking the start of the Smart Contract Era. TRON will be 200x faster vs. ETH, 100x cheaper vs. EOS. dApp developers & users, this one is for you! $TRX

The TVM is going to become the one-stop shop for all developers who want to migrate their projects to the platform from Ethereum or EOS.

This is also for those who want to create their very own DApps. All of this means that Tron’s coin TRX could be currently heading to massive success as Justin Sun already predicted.

NASDAQ recently reported all about Malta’s DELTA Summit in which Binance was present as well. Changpeng Zhao took to his Twitter account to let the community know the big news.

Tron is already known for their support of using the blockchain tech for social good, and the team donated an important amount to BCF to support their goal.