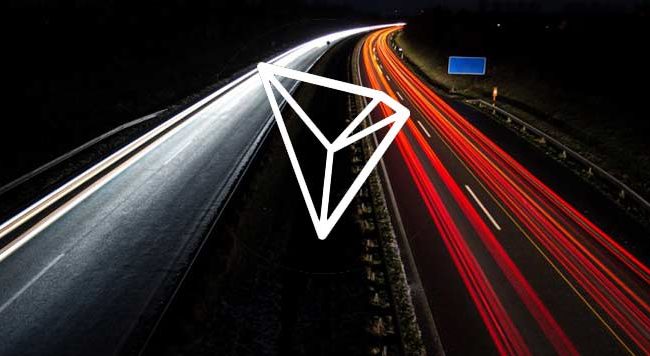 Tron has been comfortably sitting in the spotlight recently after various announcements and achievements.

The Tron Foundation just announced the launch of a new suite of tools for developers to be used on the Tron blockchain.

Tron’s founder Justin Sun has also revealed the launch of the Tron Virtual Machine to support the development of DApps on the Tron blockchain.

Now, the team managed to build a set of new tools that can be used together with development practices.

“These tools are aimed to help developers integrate innovative DApps into the TRON ecosystem with ease,” according to the official announcement.

Let’s take them separately and see what are their basic functions. For instance, TronWeb’s primary target is to connect developers and the blockchain.

The tool has been influenced by the Ethereum Web3 protocol, as reported by Oracle Times. It will allow developers to send, purchase, freeze and unfreeze tokens on the blockchain.

TronBox is an environment that lets developers deploy smart contracts and test them. It works on the API that has been established by the TronWeb.

TronStudio is an Integrated Development Environment which has a TVM embedded, and it also flaunts an internal node and creates a test environment for DApps.

TronGrid lets developers access the Tron Network and this way they will be able to build and also release DApps and smart contracts.

Tron is now faster than Ethereum and cheaper than EOS

Something else worth noting is that Odyssey 3.1 is the latest version of Tron and it was launched a couple of days ago. This change also includes the launch of Tron Virtual Machine as well.