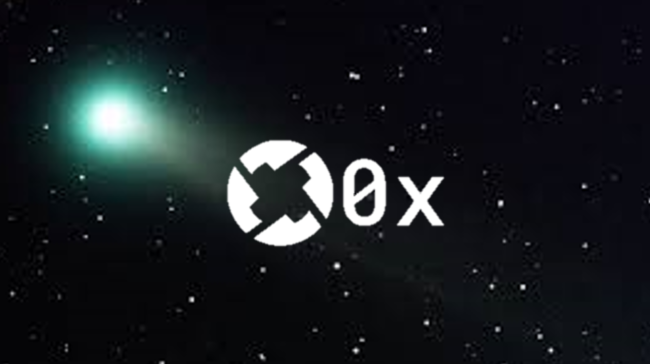 Rumors and various hints that this will happen sooner rather than later have been present in the crypto space for quite a while now.

It’s also important to remind you that a few days ago, the coin saw a really sudden price pump and there was definitely something that triggered the change.

Back then, Oracle Times reported that “ZRX appeared on the Coinbase tax gain/loss calculator, and it seemed that it was all by accident, indicating that the exchange is working on support for adding the asset after hinting it would just months before. Alex Kruger, along with more important crypto commentators, wrote that “this is legit.”

$ZRX showing up on Coinbase. This is legit. https://t.co/FgfUuGQYa0

ZRX is the first ERC20 token listed on Coinbase

ZRX is the very first ERC20 coin that’s based on the Ethereum blockchain, and it has been added on Coinbase.

0x founders Will Warren and Mir Bandeali have quite a similar vision on crypto and blockchain as Coinbase CEO Brian Armstrong. They all share the goal of creating an open financial system for the world.

0x founders continued and explained that they could “build a global financial system that is more efficient, transparent, and equitable than any system that has existed in the past.”

He also explained to users that ZRX trading would be accessible in most jurisdictions, apart from residents of the state of New York, at least for the moment.