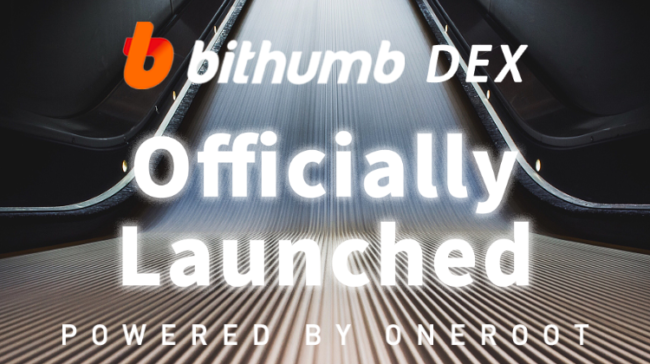 It was recently reported that Bithumb signed an agreement with One Root for the establishment of a decentralized exchange (DEX), through the use of protocol R1, based on Ethereum (ETH).

Now, the leading South Korea crypto trading platform Bithumb made a huge announcement which turns out really important for the cryptosphere.

The popular exchange launched its DEX, and it also decided to reward and encourage traders to use this new decentralized platform. For this, Bithumb will offer free transactions for a whole month.

The platform revealed that it would reward users by airdropping $100,000.

The new DEX was launched just a few days ago shortly after revealing that it listed Loom Network (LOOM).

The LOOM coin is a membership token that allows holders to access and work with DApps that are built and operated on the Loom Network.

According to the official website, Loom Network is a “next-generation blockchain application platform for Ethereum” – which also uses delegated proof-of-stake (DPoS) on its sidechains to allow for “truly scalable” games to be developed. 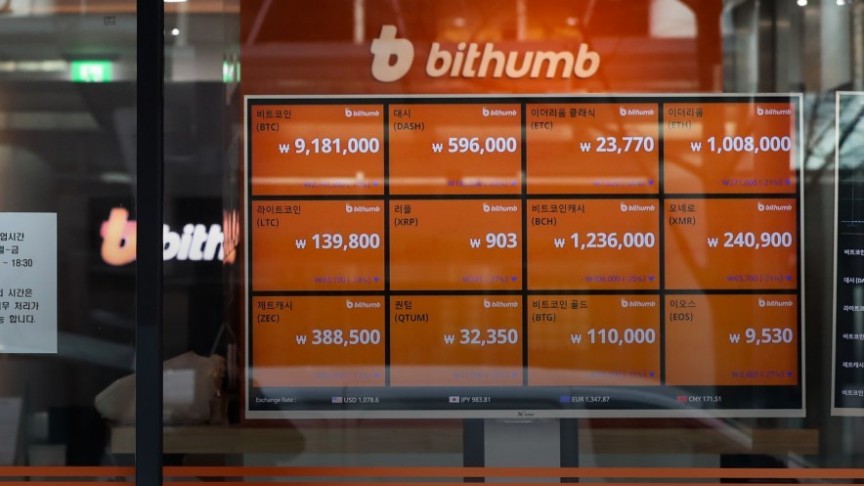 Kim Byung Gun is the director and founder of BK Group, and the DEX is registered via one of the company’s subsidiaries that work out of Hong Kong.

Bithunb’s goal is to make crypto trading services more accessible to investors all over the world while also making sure that transactions enjoy enhanced security.

Asia Times reported that Reuters highlighted that “50% plus one share of Bithumb has been sold to Singapore-based BK Global Consortium for approximately $354 million.”

A consortium representative said that “Kim Byung Gun demonstrated his multinational management ability in the field of medical care, fintech, and blockchain in Singapore. He is the right person to pursue the systemization and globalization of the virtual currency exchange.”