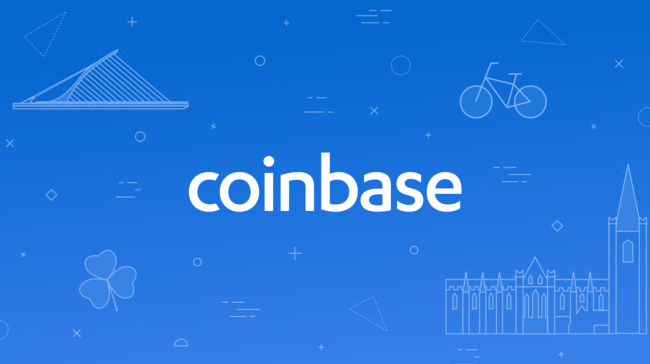 It was recently reported that Coinbase had opened a new office in New York and they are looking to hire about 100 new employees.

Now, Coinbase’s operations reached Dublin, in an effort to expand the platform’s services.

It seems that the exchange’s user base in the European Union has been growing continually and the latest reports claim that the number of EU customers managed to surpass the number of any other market so far.

Coinbase arrived in Dublin to expand its services in London and also to host brand new business functions.

The exchange will be focused on customer support, and as a result, it posted a few listings for personnel in Dublin. Here they are:

CEO of IDA Ireland, Martin Shanahan said that the young professionals from the financial industry and the tech sector are perfect for companies such as Coinbase.

Another great thing that is worth mentioning is that the government is also welcoming the exchange and even Michael D’Arcy, the country’s Minister for Financial Services and Insurance says he’s “delighted that Coinbase is opening an office in Dublin.”

Currently, the platform activated in Tokyo, London and now the new office in Dublin marks its third location abroad.

Rumors and various hints that this will happen sooner rather than later have been present in the crypto space for quite a while now.

It’s also important to remind you that a few days ago, the coin saw a sudden price pump and there was definitely something that triggered the change.

Now we know what it was and the rumors have been entirely correct. We’ll see what coins are next.