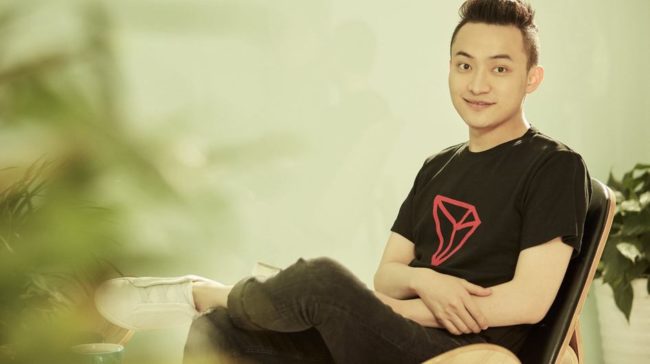 Tron and its founder Justin Sun have been flooding the cryptosphere with tons of good news for the company and more lately.

For starters, the Tron Foundation confirmed that they are indeed working with the Chinese tech giant Baidu. They announced it all in a tweet.

Rumors that the company would team up with the “Google of China” have been floating around for quite a while now.

And even if Tron did not use the term “partnership” in their announcement, the news was received with open arms by the whole community.

EWN reported a while ago that there’s a partnership in the works between Tron and Baidu but nothing was confirmed at the time.

Last Friday, Justin Sun himself tweeted that the company will shortly make a move that will turn out to be even more important than the acquisition of BitTorrent and the deal will be worth billions of dollars.

People have been speculating that it has to do with Baidu, but a confirmation came only now.

Other than this, Sun is celebrating numbers.

As you already know, Justin Sun started this week by celebrating a new success on social media. Tron just reached 1.5 million followers on Facebook, as reported by Oracle Times.

“Google Trends shows that the interest in Tron has been continually growing across the world, and it even managed to eclipse both Ripple and Ethereum during the past week. Tron flaunts 76, Ripple, 57 and Ethereum 34,” Oracle Times notes.

Now, Justin Sun is announcing something even more exciting regarding the success gained by the Tron ecosystem since its own mainnet was launched.

Sun said that the mainnet new accounts of Tron have already surpassed 500K. The growth is a steady one of 100K/month, Tron’s founder explained.

Sun also highlighted the fact that there have been only four months since the launch of the Tron mainnet.