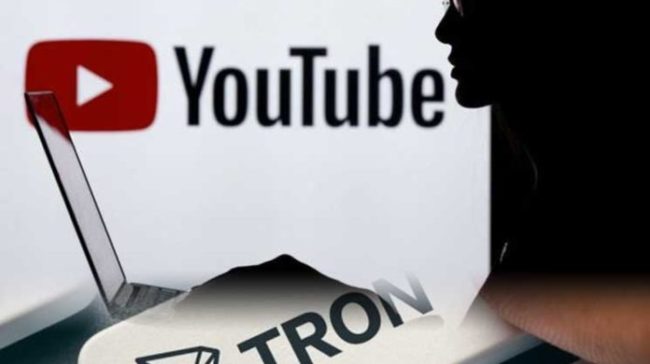 They took to Twitter to express their discontent and stated that there has to be a decentralized platform similar to YouTube which is built on the Tron blockchain and such issues would never pop up again.

This is to avoid a single failure point in such a system and keep them from crashing. Here’s what the Tron Foundation posted:

Recently, the Tron founder, Justin Sun made a few announcements, and one of them was that there is a pending secret project in the works that will be announced soon by the Tron ecosystem. Speculations suggested that they might team up with Baidu or Alibaba Group.

Last Friday, Justin Sun himself tweeted that the company will shortly make a move that will turn out to be even more important than the acquisition of BitTorrent and the deal will be worth billions of dollars.

Baidu is the Chinese equivalent of Google.

The Tron Foundation confirmed that they are indeed working with the Chinese tech giant Baidu. They announced it all in a tweet.

And even if Tron did not use the term “partnership” in their announcement, the news was received with open arms by the whole community who assumed that this is what Sun has been talking about.

Sun also announced an airdrop event by Tron on the crypto platform Bitbox to celebrate the fact that the exchange listed the LINK token. LINK is the native crypto of the media company Line Corporation.