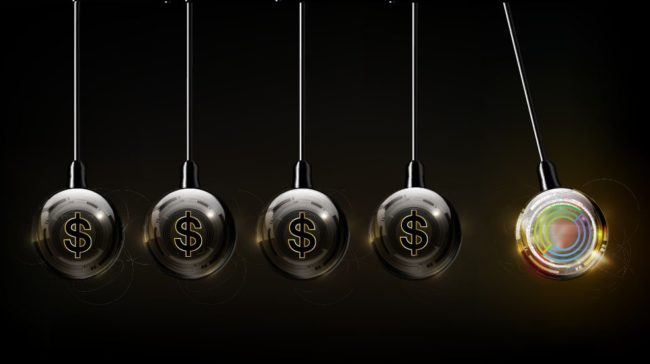 Coinbase offers enhanced validation to a recently launched USD-pegged stablecoin that is set to take Tether’s place as the leader.

Coinbase just revealed that from now on, the exchange’s users would have the ability to buy, send and receive USD Coins the token that has been originally launched by Circle.

Coinbase users from all over the world, including the US, except forNew York, are able to send and receive the token that is backed by physical dollars stored in company-controlled back accounts.

USDC is not also listed on Coinbase Pro which is the professional trading exchange, but the announcement said that this would happen as well pretty soon.

Coinbase said that the fiat-based blockchain currencies could support the development of a more open financial system and they could further the adoption of DApps.

“The advantage of a blockchain-based digital dollar like USDC is easier to program with, to send quickly, to use in dApps, and to store locally than traditional bank account-based dollars. That’s why we think of it as an important step towards a more open financial system.”

USDC and stablecoins, in general, are ideal for business purposes and for e-commerce because they are not subject to the market’s volatility.

When launching USDC via this partnership with Coinbase, Jeremy Allaire, co-founder, and CEO of Circle, highlighted how important is to create an asset that has no single owner or issuer.

“Coinbase joining us to co-found CENTRE and launch USDC reinforces the value of a shared, standard, interoperable stablecoin. Like internet standards, USDC is now not owned by one single company, but distributed among network participants according to clear rules, regulations, and collectively-owned software,” he said.

Apart from this latest announcement, Coinbase had also opened a new office in New York, and they are looking to hire about 100 new employees.