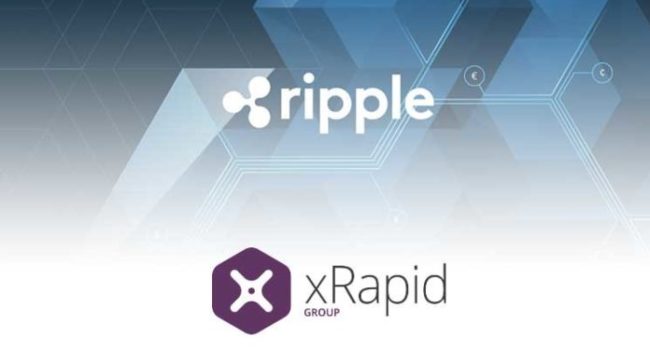 We recently reported that Ripple’s plans include boosting adoption for its XRP-powered product xRapid.

It seems that their approach might be successful, according to Ripple’s senior vice president of product management Asheesh Birla.

Banks plan to switch from xCurrent to xRapid

He said that banks that are currently using xCurrent and planning to upgrade to the other product of Ripple, xCurrent.

The financial outlet The Banker interviewed Birla and they made the interview as a collaboration with Deutsche Bank.

Birla said that there’s a significant number of banks that are currently considering take a step towards crypto and using xRapid in order to process cross-border transactions.

Mr Birla reports that some banks using xCurrent are now looking to use xRapid for the second phase of their projects.https://t.co/rinVaPtHp4

“xRapid is seeing greater traction among payment providers, including Currencies Direct, Mercury FX and Viamericas, whereas the banks are not quite ready to take the plunge into the nascent cryptocurrency space.”

Birla also made sure to highlight the fact that Ripple developed their technologies with scalability in mind.

He said that in order to be able to deploy something for Standard Chartered, Santander or Bank of America, their solutions needed to scale to “hundreds of thousands of transactions per second” and this was in the design from the beginning.

In some official notes, he explained exactly how xRapid works and how it uses XRP for allowing lower costs and liquidity for global payments.

One of the most notable names that were added to the list of financial institutions that are using xRapid was Viamericas.

This is the largest company in the U.S. that offers cross-border payment services to 34 countries.

In an overview Ripple said that “Using xRapid, RippleNet customers have saved up to 70 percent of the typical cost of a transaction, with XRP settlement happening in just three to five seconds.”