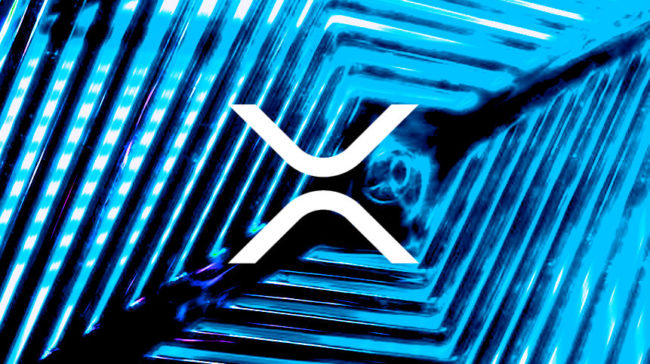 A consumer payment platform is integrating Ripple’s XRP-powered xRapid in order to lower costs and increase the efficiency of cross-border transactions.

The platform called SendFriend is backed by Ripple, Mastercard and MIT Media Lab.

SendFriend will launch later this year, and it’s targeting Philipinnes in order to give expatriates a cost-effective way to send money back home.

SendFriend will have enhanced efficiency with xRapid

The project is the winner of the MITMedia Lab Translational Innovation Alliance Award, was developed at MIT by CEO and founder David Lighton.

According to American Banker, Lighton said that xRapid offers a new level of efficiency:

“That allows us on the back end to be more efficient with our capital. These are real-time settlements, so we don’t have to do pre-funding, we don’t have to park money in the receiving corridor and then manage the foreign exchange risk. We can just do it one by one as the transactions go through.”

This platform is designed for millions of migrant workers who overpay for international money transfers.

A couple of weeks ago, Ripple revealed that during the third quarter of this year about $163 million were sold in XRP (XRP).

The data was published in Ripple’s quarterly market bulletin, in which the company highlightedf that, of the approximately $163 million, $98 million were collected through direct institutional sales, that is, 60% of the total amount.

The remaining amount, about $65 million (40%), was obtained from programmatic sales.

Ripple added that during the third quarter of 2018, 3,000 million XRP (XRP) were released from cryptocurrency custody services.

It was also noted that they returned 2.6 billion XRP to escrow and that “the remaining 400 million XRP that were not returned to the escrow is being used in a variety of ways to help support the XRP (XRP) ecosystem.”