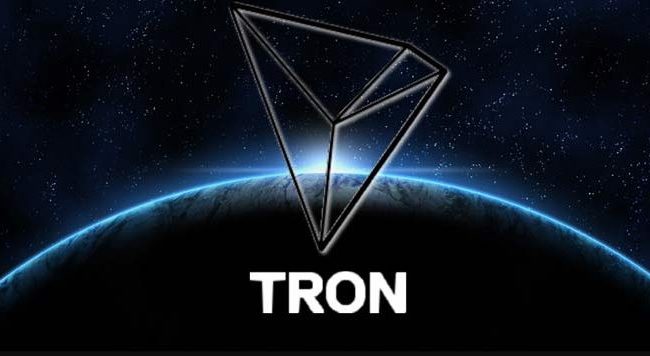 Tron (TRX) and its founder Justin Sun have been celebrating an endless list of successes lately.

The latest one is the fact that TRX just hit an important milestone as recent statistics confirmed that Tron managed to surpass more well-established projects.

Tron managed to exceed 1 million transactions per day, and this is quite a significant achievement. Network constraints limit the number of potential transactions that take place on a daily basis, and Tron pushed these limits.

Now, Ethereum which is a more mature project is used only half as often as Tron.

Justin Sun has been flaunting this comparison between Tron and Ethereum for a while, praising his own project.

More factors boost this remarkable growth of Tron’s ecosystem and one, of the most essential ones is the fact that Tron dApps generated an extended number of transactions.

The top apps involve betting and gambling which have become two of the most popular use cases among the crypto space.

Another thing worth mentioning is that Tron transactions fees are really low compared to the ones of other coins, and the average is $0.02.

Over the past weeks, the number of network addresses has also been growing.

TRX, a coin set to succeed in the long-term

“TRON is also forging ahead in its bid to build the infrastructure to become a truly decentralized Internet, having recently acquired the famous Torrenting client, BitTorrent and currently incorporating TRX payments within the network to incentivize users,” Investing.com notes.

$TRX is listed as one of the three potential 3rd generation cryptos that will succeed as bitcoin loses transaction appeal over the last year. https://t.co/DJifMAlHOn pic.twitter.com/QBUzqzdQas

The website also highlighted that fact that “this effort to connect Torrenting and Blockchain is a promising step towards web decentralization and mass adoption.”

The other two cryptos that are seen as successful the long-term and XRP and ADA.