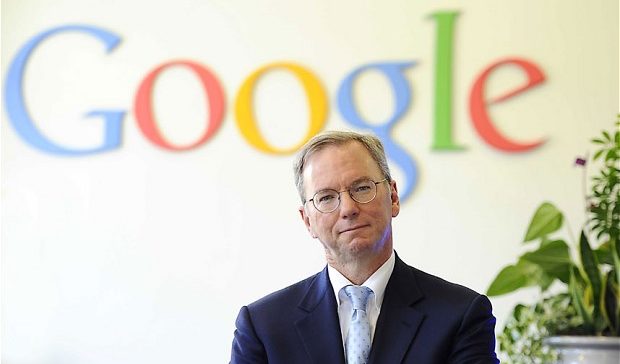 The former chairman of Google billionaire Eric Schmidt is a crypto enthusiast who said that Ethereum has the potential of becoming a powerful platform.

Schmidt said this during a live event with economist Tyler Cowen hosted by Village Global in San Francisco.

In the conversation, he discussed highly exciting subjects as the future of technology, corporate governance reform, bifurcation of the Internet and even Google’s hiring practices.

Ethereum’s potential is reportedly off the charts

When Schmidt was asked whether he thought that the blockchain was overrated/underrated, here’s what he answered:

“In the public format, overrated. In its technical use, underrated. Today, blockchain is an excellent platform for bitcoin and other currencies. And it’s a great platform for private banking transactions where people don’t trust each other.”

He believes that all the remarkable developments that are occurring with Ethereum these days have the ability to revolutionize both the society and business as well.

He also highlighted that “I think the most interesting stuff that’s going on is the beginning of execution on top of blockchain — the most obvious example being the capability of Ethereum.”

He continued and explained “And if Ethereum can manage to figure out a way to do global synchronization of that activity, that’s a pretty powerful platform. That’s a really new invention.”

Schmidt was an early Bitcoin believer

Eric Schmidt was an early believer in Bitcoin, and back in 2014, he praised the crypto and said that it’s a unique technological advancement with high potential.

He explained back then that it’s a remarkable cryptographic achievement and the ability to create something which cannot be duplicated in the digital world has enormous value.

He predicted since then that a lot of people would build businesses on top of it, and here we are today when even Wall Street is entering the crypto game.