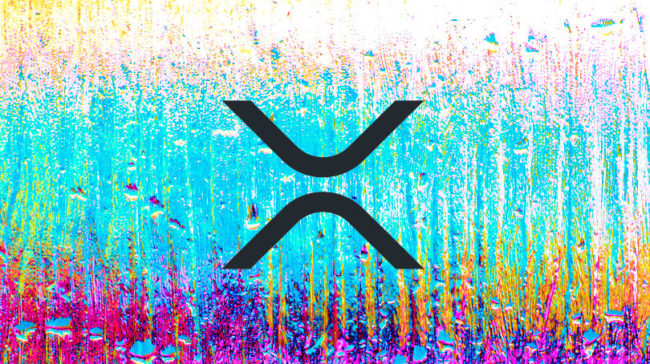 The third-party feature will allow users to check their balances and send and receive XRP by simply saying a few easy commands. This project is set to bring the XRP Tip Bot to Alexa.

As you know, the popular bot is already up and running on the web, and it allows anyone to send XRP to people on Twitter, Reddit, and Discord.

The project is led by independent programmer Nixer, and after it’s completed it will be submitted to the Alexa skills store for approval.

Wietse Wind, the creator of XRP Tip Bot, has recently hinted that some new features are around the corner for the project.

He is currently working to make it easier for developers to integrate with the tipping platform and this way, opening the door for a variety of apps that allow users to transfer value by transferring XRP.

Also a great idea. Our resources are limited, so we're going to focus on a few other things, and we're building TipBot V2 (it will take some months) allowing other developers to integrate with the TipBot ?

Wind managed to bridge two communities with this tip bot, and these are the social media and XRP.

The integration allows a user to reply to a comment with a simple formatted message that comes with the specific amount of the tip.

“The application creates a brand new way of social interaction, and it also shows how crypto is a new form of money that has the ability to outperform fiat currencies where transactions between peers come packed with costly fees as well,” Oracle Times notes.

Wind was recently interviewed by Tom Shaughnessy of the 51percent Crypto Research podcast.

In the interview which is called “Wietse Wind: An Unbiased Conversation On XRP The Cryptocurrency Beyond Ripple The Company,” Wind addressed various of his developments and details the beginning of his interest in crypto dating back in 2010.