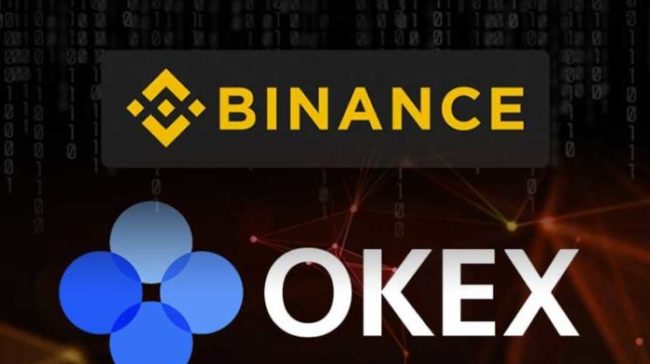 Binance has been leading the top of crypto trading exchanges for quite a while now in terms of trading volume, but it looks like the giant experienced a significant fall.

Binance drops by 50% in trading volume

The last few weeks have not been the best ones, and the exchange lost 50% in trading volume.

In October, the exchange announced that they are experiencing a daily volume of $1 billion and this placed the platform in the top as the largest and busiest crypto exchange in the world.

Over the last month, Binance’s trading volume dropped by 50% to $494 million, according to Ethereum World News.

The platform fell behind OKEx which became the largest crypto exchange in the market by trading volume. Huobi is placed on the third spot.

There’s also some good news because as the trading volume dropped so much, Binance is still making money, says Changpeng Zhao, its founder.

He stated that the exchange still flaunts great profits despite the whole market situation. In 2018, Binance expects $1 billion in profit, and this is much more than Coinbase’s profit that is around $456 million.

Binance is based in Malta, the heaven for crypto and blockchain tech. A few days ago, we reported that Binance had exciting news as they just launched an analysis division that will take care of conducting institutional-grade research reports. 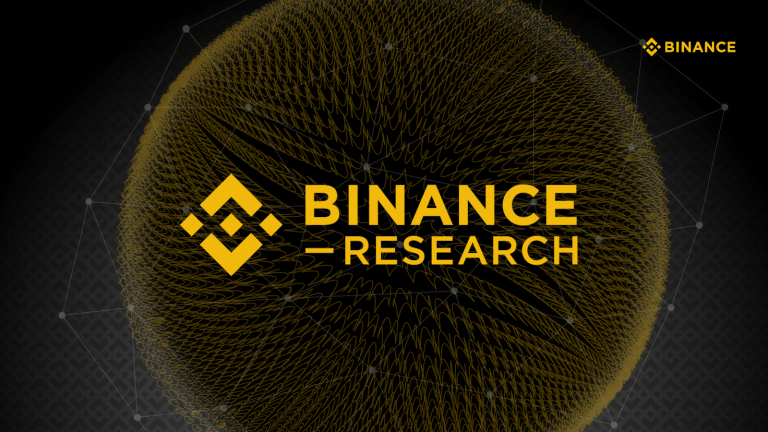 The new analysis division is called Binance Research, and it will be focused on preparing institutional-grade research reports.

The main goal is to enhance transparency and improving the quality of data in the cryptosphere.

This newly developed division already managed to conduct and publish two detailed reports that are devoted to a decentralized blockchain which supports smart contracts, distributed applications, and a scaling solution for Ethereum, according to CoinTelegraph.